The proposed changes could generate new revenue for farmers, says the Committee on Climate Change 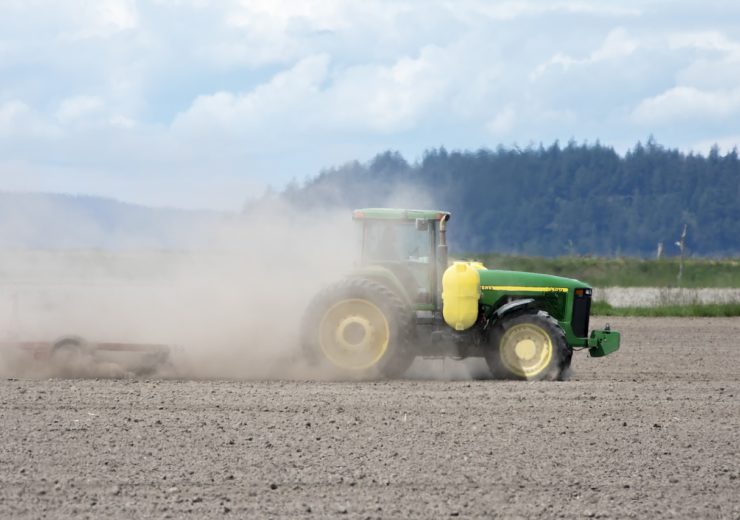 Land use, including agriculture, is responsible for 12% of the UK's total annual carbon emissions (Credit: Pixabay)

The Committee on Climate Change has made a series of recommendations today (23 January) as it told the government it needs to confront “rapid changes that are now needed” in its first ever in-depth guidance on British farming policies.

How many emissions are produced by UK agriculture?

Land use – including agriculture, forestry and peatland – accounted for 12% of the country’s total greenhouse gas emissions in 2017 but the independent advisory body believes the proposed changes could slash these by almost two-thirds by 2050.

As well as helping the UK reach its net zero target set for the same year, the cross-industry group of experts claim it could provide an economic tonic to farmers.

Committee chairman Lord Deben said: “Changing the way we use our land is critical to delivering the UK’s net zero target.

“The options we are proposing would see farmers and land managers – the stewards of the land – delivering actions to reduce emissions.

“Doing so can provide new revenue opportunities for farmers, better air quality and improved biodiversity, and more green spaces for us all to enjoy.

“But major changes are required and action from government is needed quickly if we are to reap the rewards.”

How the UK agriculture industry can cut carbon emissions by 2050

In the committee’s report, titled Land use: Policies for a Net Zero UK, it presents a detailed range of options to drive emissions reductions in England, Scotland, Wales and Northern Ireland.

Publication comes as the UK prepares to leave the EU and Common Agricultural Policy, with new agriculture and environment bills to be introduced in Westminster this month.

The committee’s analysis suggests that emissions from UK land use can be reduced by 64% to about 21 metric tonnes of carbon dioxide equivalent (MtCO2e) by 2050 – without producing less food in the UK or increasing imports from elsewhere.

Its five objectives are:

The committee has proposed a mix of regulations and incentives to drive these changes and provide land managers with the long-term “clarity” they need.

It says the suggested changes would release about one-fifth of agricultural land for activities that reduce emissions and store carbon.

They would cost about £1.4bn ($1.8bn) per year – backed by a combination of public and private funds – but generate wider benefits of £4bn ($5.3bn) annually, the group claimed. The UK currently spends £3.3bn ($4.3bn) via the Common Agricultural Policy.