Elnefeidi plans to boost agricultural productivity, food processing and distribution, with the proceeds from AfDB’s loan 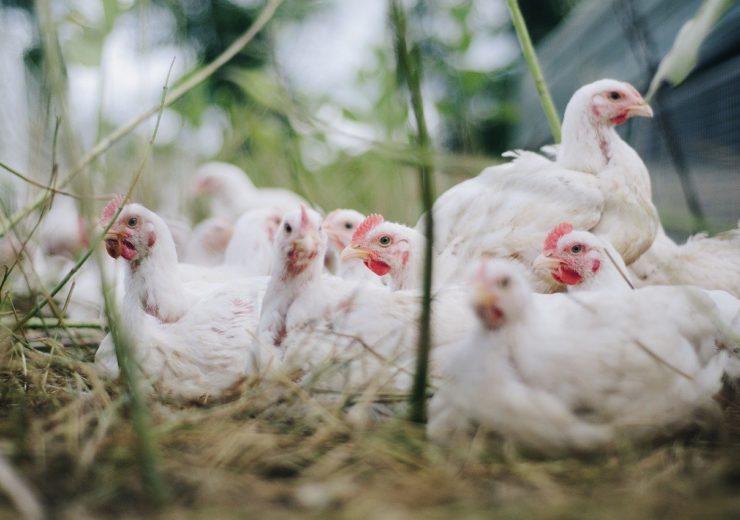 The African Development Bank (AfDB) has given its approval to provide a loan of $60m to Elnefeidi Group, a Sudanese business, in supporting its agriculture and food expansion programme.

The loan is also expected to directly contribute to the development of Sudan’s livestock value chain including poultry and beef, by increasing export capacity for value-added products.

Such a plan could help the country in increasing the economic value and reduce the losses faced by exporting millions of live animals each year.

African Development Bank Agriculture Finance and Rural Development Director Atsuko Toda said: “Agricultural transformation is one of the Bank’s top five strategic priorities and the Bank is delighted to have identified a viable private sector actor like Elnefeidi Group which has a proven track record and through which we can channel the Bank’s support.”

The loan could also contribute significantly to food security, food import substitution and help in increasing household incomes by creating jobs and improving local productivity and distribution over half a million metric tonnes each across several countries.

Elnefeidi Group has a workforce of over 1,800 and has distribution networks across North, East and Central Africa.

AfDB Sudan country manager Raubil Durowoju said: “This approval to Elnefeidi Group is another demonstration of the African Development Bank’s continued support and strong commitment to enable, deepen, and empower the private sector in Sudan, as an engine of economic and inclusive growth.

“This is also consistent with Sudan’s National Agriculture Investment Plan, which seeks to achieve agriculture-linked growth, largely through private investments.”

In November this year, AfDB, Credit Suisse and the Industrial and Commercial Bank of China signed an agreement with Ghana Cocoa Board (COCOBOD) to provide a loan of $600m to boost cocoa production in the country.

With the loan agreement, COCOBOD will now have access to long-term debt capital. The loan will be used by the board to boost cocoa yields per hectare and increase the country’s overall production.

Proceeds from the loan will also be used for increasing cocoa plant fertility, improving irrigation systems and rehabilitating aged and disease-infected farms.

What does the new Agriculture Bill mean for farming in the UK?