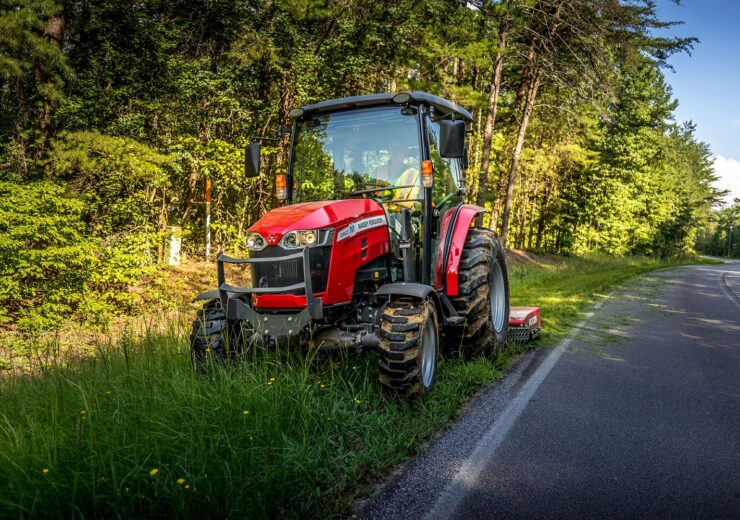 The new series will include five variants which will have a range of engine horsepower between 35 and 60. The new 4-wheel-drive tractors have been built on Massey Ferguson’s Iseki engines, with styling and design updates along with comfort and convenience enhancements.

The 1800M and 2800M Series will replace the 1700M Series compact tractors and the both will come with both pre-installed cab and open-station ROPS models.

The 1800M Series tractors will feature a 1.83-litre, 3-cylinder Iseki diesel engine and will include two models with 36.2 or 39.4 engine horsepower.

The engines are turbocharged for responsive power, are liquid-cooled for increased durability and are standard-equipped with glow plugs for fast, reliable starting in frigid temperatures.

The Iseki engines are also claimed to meet Tier IV emissions standards and can be found in specialised equipment used across the world in a wide range of agriculture, turf and commercial applications.

“The new turbocharged and liquid-cooled Iseki engines offer some of the very latest innovations in diesel engine design and meet the growing demand for cleaner-burning, fuel-efficient power.

The new series tractors have also been freshly designed with an updated hood, headlights and new decals, reflecting the look of larger Massey Ferguson utility and row-crop tractors.

AGCO claims that the operators can still count on the solid metal hood and fenders, which are stronger and less susceptible to damage compared to plastic hoods found on other compact tractors.

A push-button switch mounted on the rear fender lets the operator engage or disengage the rear PTO from ground level, outside of the cab or operator platform.

AGCO to establish agricultural equipment dealership AgRevolution in US

AGCO to establish agricultural equipment dealership AgRevolution in US