The expanded wheat starch facility will process around 650,000 tonnes of wheat per annum 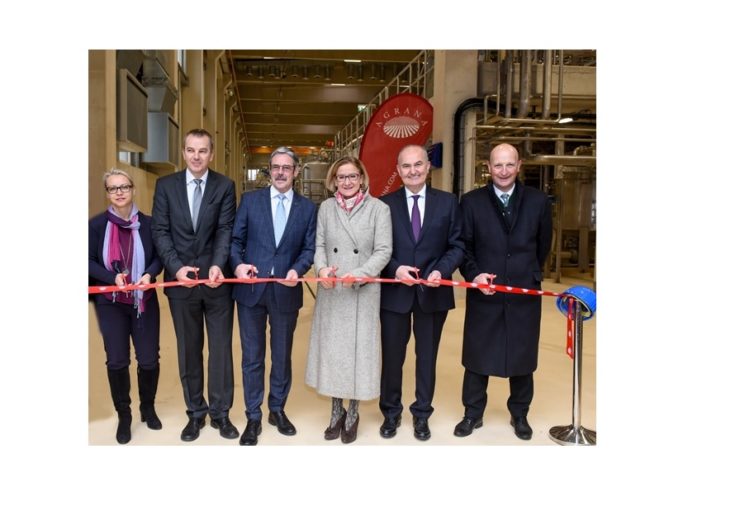 Agrana has invested around €100m to develop the new wheat starch processing plant at the site of its biorefinery in the Tullnerfeld region.

The new facility will help the company to double its wheat starch production capacity, in addition to increasing the number of jobs by 45 to a total of 250.

Apart from the wheat starch plant, the Pischelsdorf site also includes a bioethanol facility. Upon extraction of wheat starch and gluten, the remaining unutilised fractions of the raw materials will be used to produce bioethanol and the GMO-free, protein-rich animal feed ActiProt.

“By doing so, AGRANA is responding to rising demand, particularly from the paper industry as a result of the growing need for packaging materials in connection with the online mail order segment.”

Wheat gluten is mostly used in the bakery products sector, as well as in the pet food products and fish food.

The company markets 1.8 million tonnes of starch-based products to around 2,000 global customers in more than 20 different sectors.