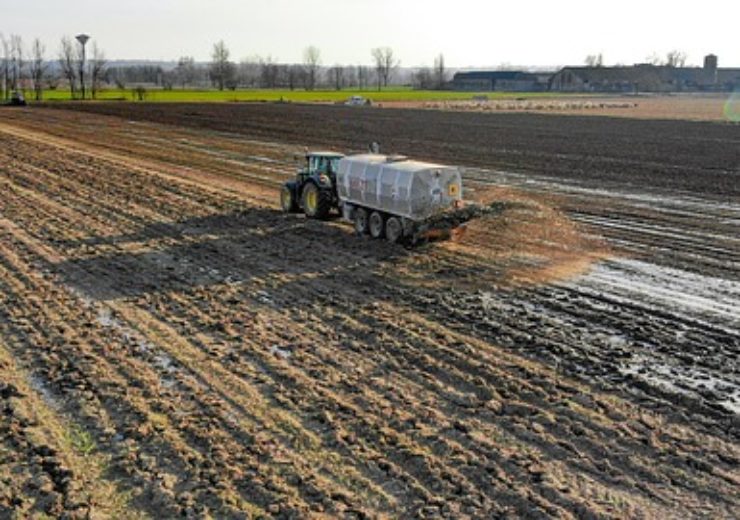 Agrimin’s new project is expected to become one of the largest suppliers of SOP fertiliser in the world. (Ceredit: Pascvii from Pixabay)

Mineral fertiliser company Agrimin has secured major project status from the Australian Government for its Mackay Potash Project situated near the East Pilbara town of Kiwirrkurra.

The Australian Government is extending its help to the company to boost the development of a new premium fertiliser project in Western Australia, which will generate multiple jobs in the region.

The status, which was approved for three years, will help the company to receive additional support from the Government.

Agrimin CEO Mark  Savich said: “We are delighted to receive this support from the Australian Federal Government as we advance our strategy of becoming the world’s leading seaborne supplier of SOP fertiliser.

“The world-class Mackay Potash Project will produce a premium quality SOP product and is located on the doorstep of Asia Pacific’s key growth markets.”

Agrimin’s project will engage in the extraction of potash minerals from Lake Mackay. It is claimed to be the largest undeveloped potash-bearing salt lake in the world.

Agrimin intends to produce around 426,000 tonnes of premium Sulphate of Potash (SOP) fertiliser per annum during the 20-year life of the project.

With estimated annual sales revenue of A$315mm ($202m), the project is expected to become one of the largest suppliers of SOP fertiliser in the world.

Australia Industry, Science and Technology Minister Karen Andrews said: The project will create approximately 300 jobs during construction and 200 jobs during operations, and is estimated to support more than 600 jobs through the broader region and supply chain.

“New jobs and more revenue for the sector will be crucial as the economy continues to deal with and recover from the effects of Covid-19.”

In February, Surefire Ag Systems and Kinze Manufacturing have collaborated to provide advanced liquid fertiliser planter solutions to the farmers.

Air Products and HaldorTopsoe to work on ammonia and methanol projects

Air Products and HaldorTopsoe to work on ammonia and methanol projects