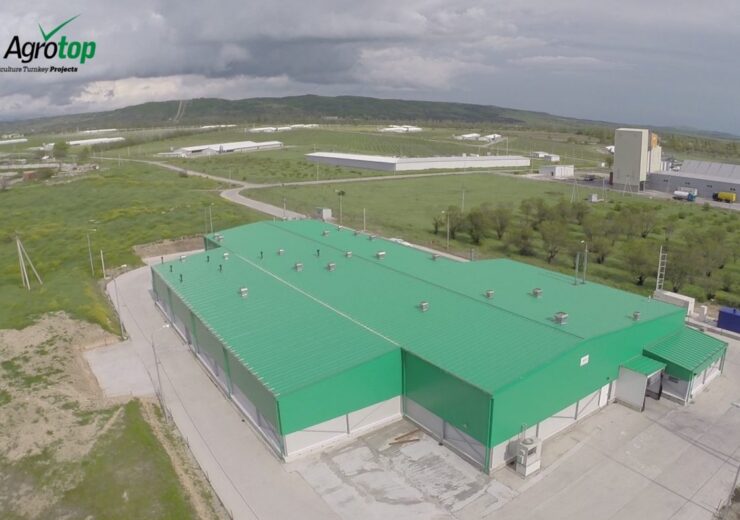 Agrotop, a provider of a full range of services for realising livestock and agro-industry construction projects, has announced its plans to build a new meat processing plant in Georgia for food company Chirina.

Claimed to be the largest facility in Georgia, the new ready-to-eat (RTE) food processing plant will produce sliced meats, sausages and cold cuts.

The company said that the new 2,664ft2 plant will be constructed in a modular way that will enable fast future expansion and will be designed to double the production according to the market requirements.

Chirina president Revaz Vashakidze said: “We have been working with Agrotop for over a decade, since Chirina took its very first step, and view this as a long-term relationship.

“It was only natural for us to expand this partnership and build Georgia’s largest food processing plant. Our relationship is built on trust and I am sure we will continue to work together to realize more dreams.”

According to Agrotop, construction of the new facility will allow Chirina to expand its product line, which now includes chicken meat and hatching eggs.

The company has also helped Chirina to purchase modern equipment for the facility, which will create approximately 30 jobs.

It is estimated to commence production within a year and produce nearly 8 to 10 tonnes of chicken products on daily basis.

“The new production plant incorporates the most advanced technology, which will include an innovative ventilation concept and the most sophisticated feeding and drinking systems.”

Chirina’s current poultry complex produces 24,000 tonnes of live chickens per year, which is more than 80% of Georgia’s poultry meat production.