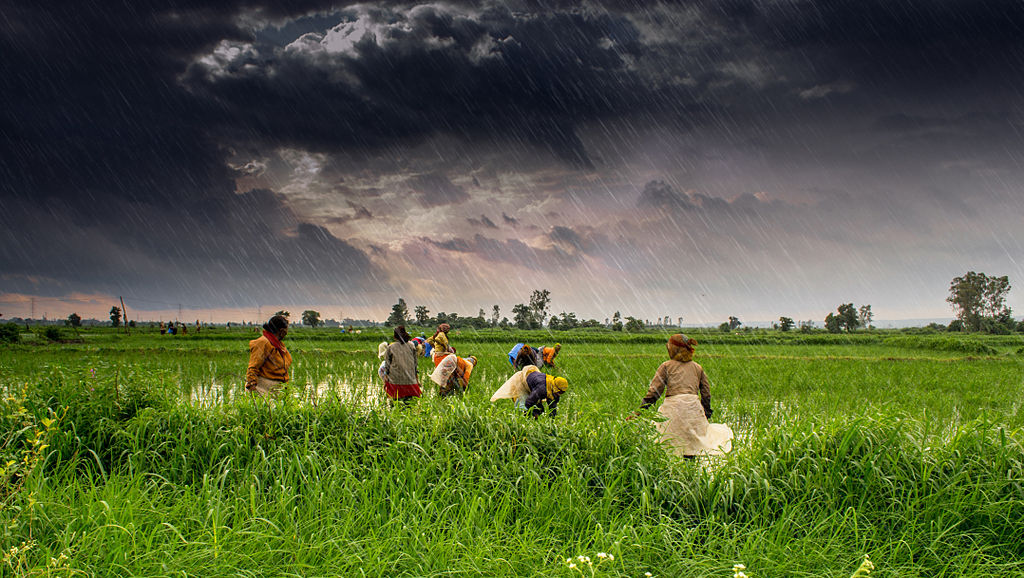 The catastrophe risk modelling firm has integrated the new approach into its Touchstone Re platform – which allows users to look at the potential for loss related to reinsurance contracts and insurance-linked securities.

The firm claims its new model will help assess potential losses caused by yield shortfalls by modelling catastrophe events based on the highest quality data on crop yields and instances of extreme weather.

Assistant vice president Dr. Jeff Amthor said: “One of the many challenges in developing and testing an MPCI model for Indian crops is the quality assuring of the available historical data on planted areas and yields of insured crops, which comes from various, sometimes contradictory, sources.

“Our team at AIR invested significant effort in gathering data and, just as importantly, in screening it for quality and consistency.

“As a result, we produced what may be the highest-quality single data set of India’s state and district crop production statistics currently available.

“We also carried out significant effort to understand the causes and consequences of the sometimes significant differences among weather data sources.”

India has two major crop-growing seasons: the Kharif season, which occurs from July until October, and the Rabi season, which takes place between October and March.

AIR Worldwide’s model draws on historical data of crop insurance losses from 1979 through 2017 as well as 10,000 simulated crop years also based on stochastic data – information put into a model to account for the possibility of random events.

The extreme weather events that feature in each simulated year are based on minimum and maximum air temperature, rainfall amount, and maximum wind speed.

Each of these measures is used to simulate a full range of crop insurance loss outcomes under the current terms of the Pradhan Mantri Fasal Bima Yojana – a state-run insurance service for farmers set up by Indian Prime Minister Narendra Modi.

Dr. Praveen Sandri, executive vice president and managing director, AIR Worldwide India, said: “Despite the long and extensive history of agriculture in India, it is only recently that multiple-peril crop insurance has been widely available to farmers.

“One of the most valuable components of this model is that reinsurers in the India crop market can have their exposure data analysed at the district level or aggregated to the cluster and/or state level for individual crops or all crops combined.