The model from AIR features 10,000 simulated crop years, complete with one kharif, followed by a rabi season 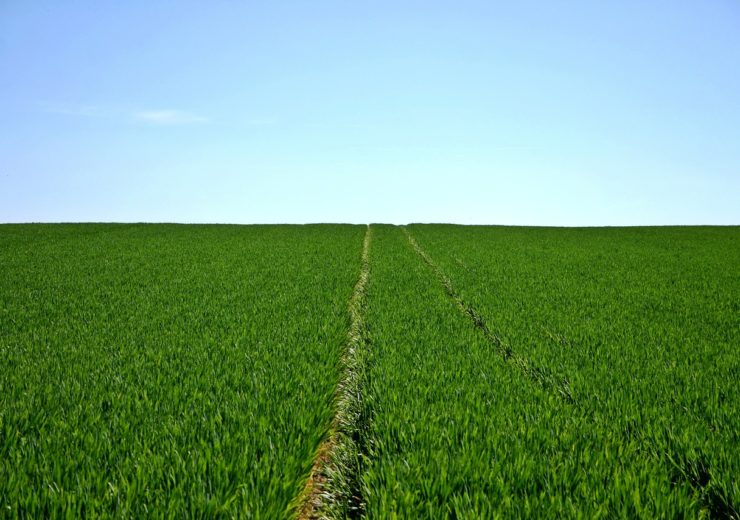 The new model is expected to support probabilistic assessments of potential losses caused by yield shortfalls for 11 major crops across the two main India crop-growing seasons.

The model features a stochastic catalogue of 10,000 simulated crop years, each containing a kharif season and the following rabi season, describing the range of possible crop loss scenarios, both common and rare, in the two seasons.

AIR Worldwide assistant vice president Dr. Jeff Amthor said: “One of the many challenges in developing and testing an MPCI model for India crops is the collation and evaluation—quality assuring—of the available historical data on planted areas and yields of insured crops, which comes from various, sometimes contradictory sources.

“Our team at AIR invested significant effort in gathering data and, just as important, in screening it for quality and consistency. As a result, we produced what may be the highest-quality single data set of India’s state and district crop production statistics currently available. We also carried out a significant effort to understand the causes and consequences of the sometimes significant differences among weather data sources.”

The model historical catalogue of losses between 1979 and 2017

The model also includes a historical catalogue of losses based on a recast of years between 1979 and 2017. Both the stochastic and historic recast yield and loss catalogues show the current crop ‘technology’ levels such as current crop genetics, farmer skill, availability of chemical inputs and insurable exposure by district and Pradhan Mantri Fasal Bima Yojana (PMFBY) policy conditions as revised last year.

Damage estimation accounts for the vulnerability of different crops to variations and extremes in environmental conditions occurring at specific periods during both the kharif and rabi growing seasons.

The vulnerability of a crop to stressful environmental factors including local or regional heat waves, droughts, or floods, can also differ with the development stage that each crop is in and it accounted for in the AIR MPCI Model for India.

The model also accounts for the fact that irrigation lessens or eliminates negative effects of precipitation shortfall on crop yields.

AIR Worldwide India executive vice president and managing director Dr. Praveen Sandri said: “Despite the long and extensive history of agriculture in India, it is only recently that multiple-peril crop insurance has been widely available to farmers.

“One of the most valuable components of this model is that reinsurers in the India crop market can have their exposure data analyzed at the district level or aggregated to the cluster and/or state level for individual crops or all crops combined.

“Additionally, the model can provide guidance toward putting together a balanced book of business that considers geographic correlations in a complex agricultural market.”