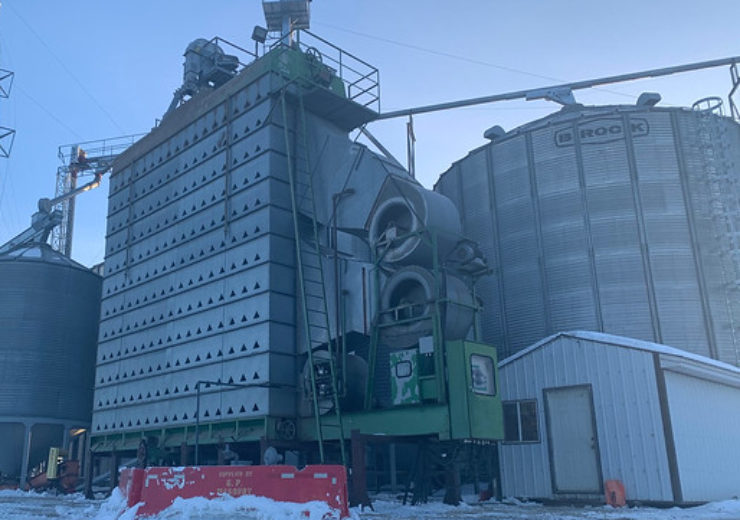 The Government of Alberta has announced the launch of the new grain dryer programme to help the farmers deal with the tough harvest.

Applicants will be provided with the flexibility to select equipment as per the size and volume of their agri-business and enhance energy efficiency within their operations.

The programme is said to be retroactive to 1 April 2018 to accommodate around 100 applicants who were waiting since that time, as well as for the people who may not have known about the programme and purchased eligible equipment in the last two years.

The new grain dryer programme is providing $2m in funding

The new grain dryer programme will provide $2m funds to support farmers in the Alberta region.

The Canadian Agricultural Partnership is a five-year and $3bn commitment by federal, provincial and territorial governments, which support agri-food and agri-products sectors in Canada.

Multiple Alberta producers faced tough situations during 2019 crop season. The season began with a dry spring and variable weather over the summer.

Rainfall was low in the southern and eastern parts of the province, as well as extreme northern Peace Region.

Around 10% of crops across Alberta have been left in the fields to be harvested in spring 2020, based on the final Alberta Crop Report dated 3 December 2019.

Unharvested crops vary significantly across the province, including 2% remain in the fields in the southern region, 7% in central and northwest Alberta and 13% in the northeast.