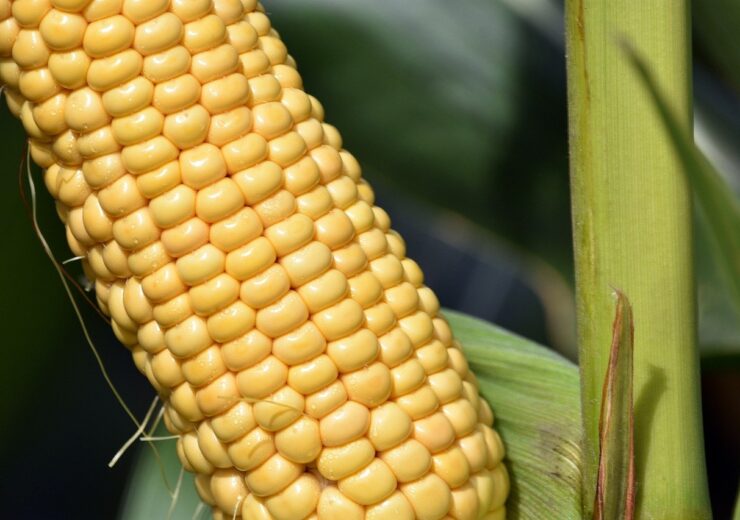 AMVAC, a subsidiary of American Vanguard, has launched two new herbicide products, IMPACT CORE and SINATE, for corn to be available for the growing season next year.

IMPACT CORE is a herbicide for postemergence corn that controls grass and broadleaf weeds with lasting residual, while SINATE controls herbicide-resistant and important driver weeds in LibertyLink corn for better crop safety.

According to AMVAC, field studies of IMPACT CORE are claimed to show extended residual weed control, and control of emerged annual grass and broadleaf weeds, along with several other herbicide-resistant weeds.

AMVAC marketing manager for corn, soybean and sugar beets Nathaniel Quinn said “IMPACT CORE delivers postemergence control of the toughest weeds and grasses in corn with the active ingredient found in Impact Herbicide, along with an industry-leading level of acetochlor for extended residual control.

“IMPACT CORE provides growers the flexibility of use across a wide range of field conditions to achieve needed control in their corn.”

AMVAC stated that SINATE is the first herbicide to combine another effective mode of action with glufosinate for postemergence weed control in LibertyLink corn.

“The fast-acting and wide spectrum of weed control with this product is undeniable.”

As per the terms of the agreement, AMVAC will pay $2.5m for Clean Seed to secure a licence for intellectual property rights.