With the four new patents, Arcadia Biosciences has 22 non-genetically modified wheat varieties, under its GoodWheat brand 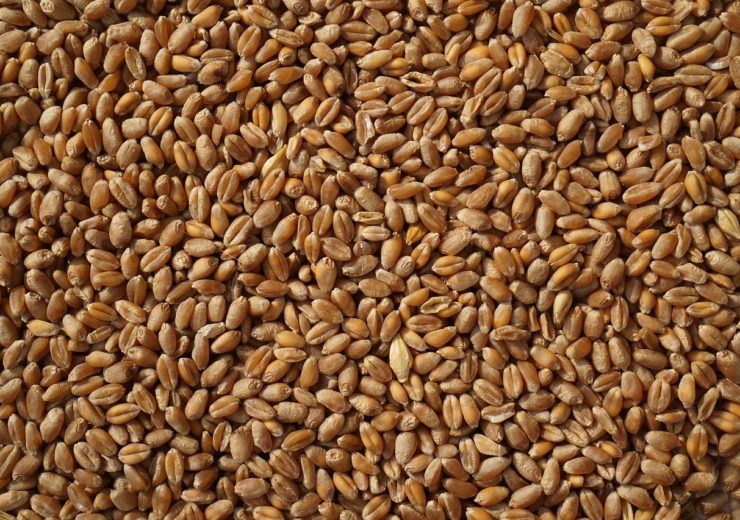 Arcadia wins four patents in the US. (Credit: Pixabay/skyradar.)

Arcadia Biosciences, an agriculture technology company, has secured four patents from the US Patent and Trademark Office for enhanced protection of wheat ingredients.

Arcadia stated that while two of the patents extend the shelf life of whole wheat by minimising hydrolytic and oxidative rancidity, it has received notices of allowance for two more patents that extent the earlier claims surrounding the extended shelf life wheat and reduced gluten grains.

The patented traits apply to two of Arcadia’s GoodWheatbrand’s wheat varieties which include the extension of shelf life and reduced gluten.

The extended shelf life property is claimed to extend the storage life of whole wheat to more than 10 months, compared to standard whole wheat flour, which starts to oxidise immediately after milling and has an average shelf life between 10 and 30 days.

The reduced gluten variety of GoodWheat is also claimed to deliver all the tastes and performance of traditional flour, but with 65% less allergenic gluten.

Arcadia Biosciences chief technology officer Randy Shultz said: “These patents further strengthen our intellectual property and technology portfolio, as well as our position as a leader in improving the nutritional value of crops.

“We continue to focus our research and development – and ultimately, our commercial activities – on bringing healthy innovation to wheat through our GoodWheat portfolio.”

In February, the company secured a patent for a yield-improving allele for high fibre, resistant starch wheat. The high-yielding allele is claimed to be the output of the company’s ArcaTech technology platform.

Multi-year field studies conducted by the company found that wheat breeding lines carrying high-yield allele produced an average of 6 to 9% higher yields and in some cases, results showed as much as 30% increase in yields.

Trials further indicated that there could be other benefits to the innovation such as the reduction in sensitivity to the damaging effects of cold at specific growth stages.

The patent was licensed to Arista Cereal Technologies and Bay State Milling in North America.

Syngenta to build new seeds research centre in Illinois, US