The settlement is expected to bring closure to nearly 75% of the about 125,000 filed and unfilled cases against Monsanto 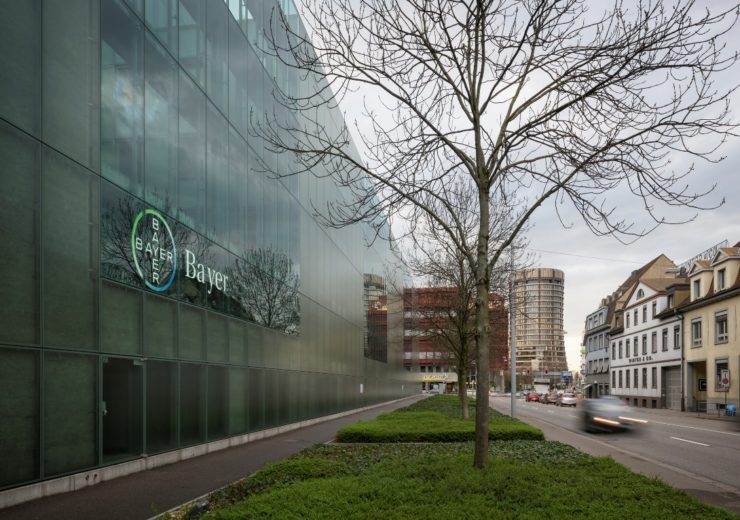 German firm Bayer has agreed to pay between $10.1bn and $10.9bn to settle complaints against the Monsanto’s glyphosate-based weed killer Roundup in the US, for its alleged carcinogenic effects.

Bayer acquired Monsanto, the maker of Roundup product, in 2018.

The settlement is expected to bring closure to nearly 75% of the Roundup litigation involving 125,000 filed and unfilled complaints as well and includes all plaintiff law firms leading the Roundup federal multi-district litigation (MDL) or the California bellwether cases, and those representing nearly 95% of the cases currently set for trial, Bayer said.

The company has agreed to make a payment of $8.8bn to $9.6bn to resolve the current Roundup litigation, including an allowance to cover unresolved claims along with $1.25bn to address potential future litigation.

The agreement, which contains no admission of liability of wrongdoing, is subject to approval by US District Court for the Northern District of California Judge Vince Chhabria.

Bayer CEO Werner Baumann said: “First and foremost, the Roundup settlement is the right action at the right time for Bayer to bring a long period of uncertainty to an end. It resolves most current claims and puts in place a clear mechanism to manage risks of potential future litigation.

“It is financially reasonable when viewed against the significant financial risks of continued, multi-year litigation and the related impacts to our reputation and to our business. The decision to resolve the Roundup litigation enables us to focus fully on the critical supply of healthcare and food.

“It will also return the conversation about the safety and utility of glyphosate-based herbicides to the scientific and regulatory arena and to the full body of science.”

The multi-step resolution includes several elements. The agreements will resolve the majority of the litigation in the US federal and state courts, including both plaintiffs with filed cases and parties who have retained counsel but not yet filed their claims in court.

Those who participate in the settlement will be required to dismiss their cases or agree not to file. The range between $8.8bn and $9.6bn will cover both agreements already signed and those which are still under negotiation.

The number of claimants who are eligible to receive compensation under the agreements will not be known until the claims process is well underway.

If approved, cash payments related to the settlements could begin this year. The company presently assumes that the potential cash outflow will not be more than $5bn this year and $5bn for the next year. The remaining balance would be paid in 2022 or later.

Existing surplus liquidity, future free cash flows, proceeds from the Animal Health divestment, and additional bond issuances could be the sources of finance for the settlement, Bayer said.