The funding, which are led by Cox Enterprises, will be utilised to invest in the company's current farms and retail programmes 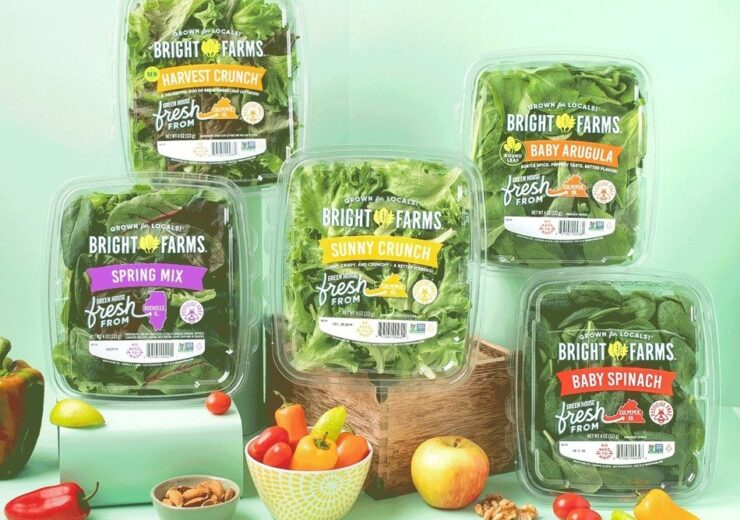 The Series E round of funding, which is led by Cox Enterprises, will be utilised to invest in the company’s current farms and retail programmes.

Cox Enterprises now owns a majority stake in the company.

To date, the company has secured more than $200m to construct what it claimed to be the nation’s first brand of locally grown produce.

It has already established close partnerships with leading retail companies including Ahold Delhaize, Kroger and Walmart.

BrightFarms CEO Steve Platt said: “Our goal over the next five years is to make quality, locally-grown greens a staple on grocery shelves and in refrigerators nationwide.

“We are thrilled to have the strong financial backing of Cox Enterprises, an organization that closely aligns with our mission to build a healthier and more sustainable future, and to have the additional support of our long-term partners at Catalyst Investors.

“Together we are ready to scale our model for local indoor farming in every major market in the U.S.”

BrightFarms distributes packaged salad greens to over 2,000 stores in US

With the new funding, the company plans to expand its network of regional indoor farms across the US.

It has indoor farming operations in Illinois, Ohio, Pennsylvania and Virginia and also has three new farms which are currently under development in North Carolina, Massachusetts and Texas.

At present, the company distributes the packaged salad greens to over 2,000 stores in the US and is planning to expand that to more than 15,000 stores by 2025.