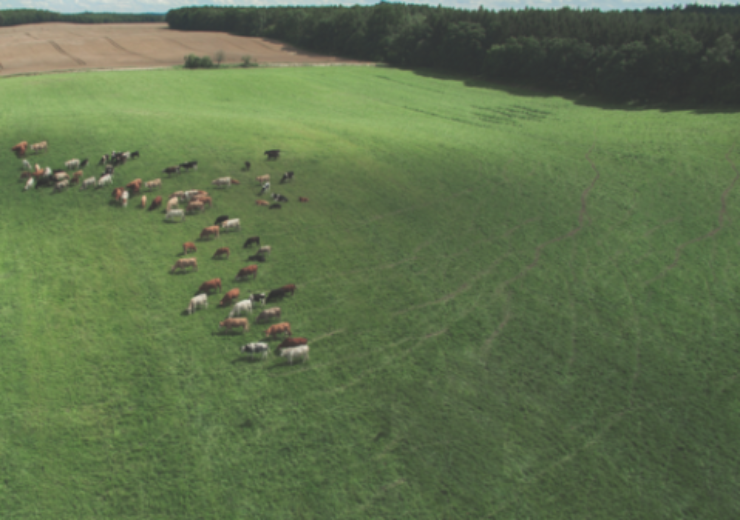 The Michigan farmers have separately entered into signed supply agreements with Brightmark to supply the company with dairy manure from their herds, which will be used as feedstock for new anaerobic digesters that will be constructed on Beaver Creek Farm.

Brightmark’s new digesters will collect, extract, and clean the methane in the manure. Later, it will be transformed into renewable natural gas (RNG), which will be injected to a nearby gas pipeline.

The farms included in the Castor project are Beaver Creek Farm and River Ridge Farm from Coopersville of Ottawa County, as well as Den Dulk Farm from Ravenna of Muskegon County.

The Castor project will generate up to 328,500 MMBtu of RNG per annum

The Castor project, which is expected to be fully operational in early 2022, will generate up to 328,500 MMBtu of RNG per annum.

Brightmark has collaborated with 20 dairy farms in six states on biogas projects in the last two years.

Upon operational of all projects, the company’s RNG projects will produce renewable natural gas each year to drive 5,100 18-wheeler trucks from San Francisco to New York City.

Brightmark CEO Bob Powell said: “This renewable natural gas project will be a win-win for the community, the environment, and the farmers, who have the potential to significantly reduce their nutrient management costs.

“We are actively working with Ottawa County to obtain all the permits for this project and to make sure it we’re maximising benefits to the local community and our farmer partners.”

The anaerobic digesters will be used to convert 230,000 tonnes of dairy manure from 9,900 cows into renewable natural gas.