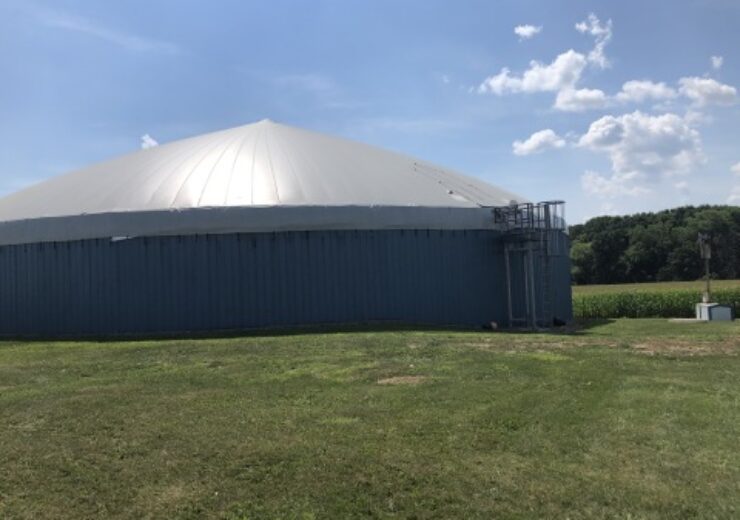 The Helios project, which was launched by the company, is part of the recently announced joint venture, Brightmark RNG, a Brightmark platform in partnership between Brightmark with Chevron U.S.A.

The New York farmers have individually signed agreements with Brightmark to supply the company with dairy manure from their herds which will be used as feedstock for the three existing anaerobic digesters on the farms.

The new digesters will capture, extract, and clean the methane in the manure and will be converted into RNG that will be injected to a nearby gas pipeline for distribution.

Brightmark founder and CEO Bob Powell said: “We are excited to partner with Gardeau Crest, Lawnhurst and Willet to further expand our renewable natural gas projects in New York and deliver environmental and economic benefits to their communities.

“Brightmark aims to offset 22 million metric tons of CO2 by 2024 with our RNG projects and these partnerships are critical in helping us achieve our goal.”

Brightmark’s digesters are expected to be fully operational in the third quarter of next year.

Once operational, the digesters will generate up to 500MMBtu of RNG per day or 182,500 MMBtu per year between the three dairy farms.

Over the past two years, the company has collaborated with nearly 23 dairy farms in nine states on RNG projects.

The company’s RNG projects are estimated to produce enough renewable natural gas each year to drive 1,600 18-wheeler trucks from San Francisco to New York City, once they all commence operations.

In March this year, Brightmark has partnered with three Western Michigan dairy farms to produce renewable natural gas from manure.