The new facility is expected to have a production capacity of 20,000 tonnes in the first phase 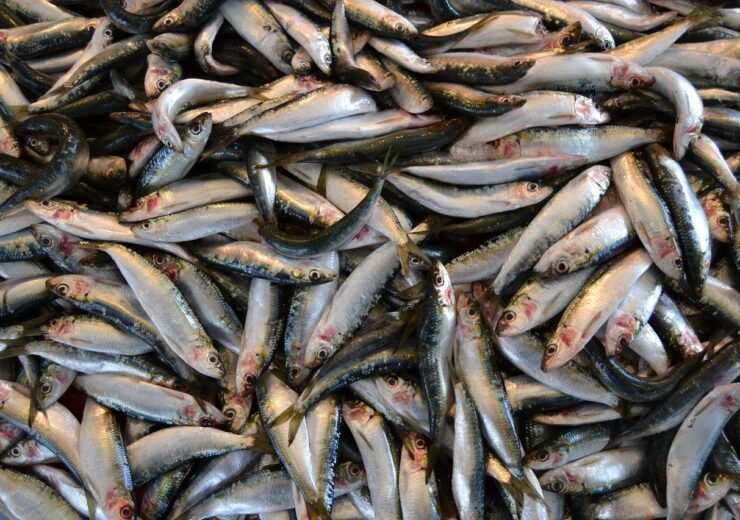 The new plant is being built in the Changshou National Economic and Technological Development Area. (Credit: Pixabay/sezer bulut.)

The new facility is expected to become the world’s first commercial-scale production facility of single-cell protein.

In the first phase, the facility is expected to deliver 20,000 tonnes of FeedKind protein. During the second phase, an additional 80,000 tonnes are expected to be produced to meet the market demand.

The new plant is being built in the Changshou National Economic and Technological Development Area, Chongqing City.

When the joint venture was first announced in February last year, the two companies said that FeedKind will be produced using very little water and no agricultural land by fermenting natural gas.

Adisseo CEO Jean-Marc Dublanc said: “Today’s groundbreaking is a landmark moment in the delivery of a disruptive technology that can provide benefits on several levels for Asian aquaculture. We are proud to bring the world’s first commercial-scale FeedKind production facility to China in partnership with Calysta.

“Adisseo is committed to making strategic investments that can improve the sustainability and security of the Asian feed ingredient market, in the context of continuous growth of world’s population and demand for high quality protein.”

The alternative protein is expected to help relieve pressure on wild fisheries. The two companies further claim that if 100,000 tonnes FeedKind is used instead of fishmeal, about 420-450k tonnes of wild-caught fish could be saved.

If used instead of soy, the same quantity of FeedKind could free up 535km² of land, while saving 9 billion litres of water.

Calysta chief operating officer and Calysseo executive director Thomas Huot said: “Breaking ground on this world-first commercial scale FeedKind plant is the culmination of decades of development – and therefore a particularly proud moment for both Calysta and our partners, Adisseo.

“Calysseo’s facility will be the first in the world to deliver a reliable, high-quality alternative protein ingredient using innovative gas fermentation technology, using no arable land and almost no water. After a year unlike any other in living memory, I passionately believe this announcement is a hugely positive development and marks the beginning of a new era of sustainable food production.

“FeedKind protein is nutritious, safe and, importantly, a truly sustainable product that can bring extra value to the Asian aquaculture market and a new level of security to the feed supply chain.”