Through the partnership, Ceres Tag will trial an ear tag which is powered by Globalstar’s IoT device and connectivity 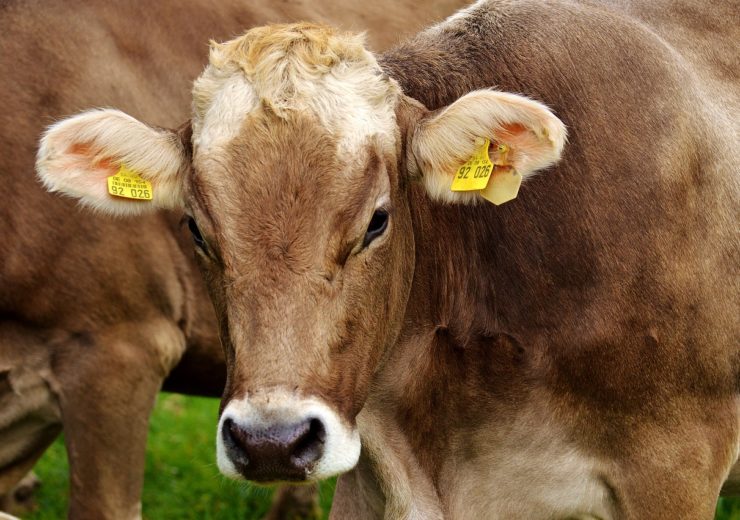 Globalstar, a mobile satellite voice and data services provider, has formed partnership with Ceres Tag, a smart ear tag developer, to conduct final stages of large-scale trials for the provenance and management of livestock.

The trials will add scale extension of the previous trials done by Ceres Tag on 100 animals in North Queensland, Australia, earlier this year.

With the partnership, Globalstar and Ceres Tag aim to improve efficiencies within the agriculture industry, with benefits such as livestock theft detection, better operational management for livestock location, improved provenance along the entire supply chain, improved detection and tracking for health and bio-security systems and more information on animal welfare.

Ceres Tag will begin the trials in Australia across multiple environmental and climatic conditions to test and validate the operational proficiency of its livestock information platform.

Once the trials are complete, the company expects to enter the market in the second half of next year.

Ceres Tag CEO David Smith said: “Ceres Tag’s capability for global provenance, traceability, health and welfare detection using the Globalstar Satellite Network will provide a new paradigm in risk reduction and transparency for the livestock industry. This new offering will provide benefits for all stakeholders from Paddock to Plate.

“With mandated traceability tagging already implemented in many countries with many more adopting the practice in the future, including the USA, Ceres Tag will be unrivalled in delivering a new confidence to consumers while vastly improving farming operations.”

“With no other infrastructure necessary on a ranch, this simple attach-and-go ear tag significantly reduces any installation headaches and provides great value to livestock farmers.”