More than two-thirds of CNH’s production sites around the world are operational, but at reduced capacity and the majority are expected to reopen by the end of this month 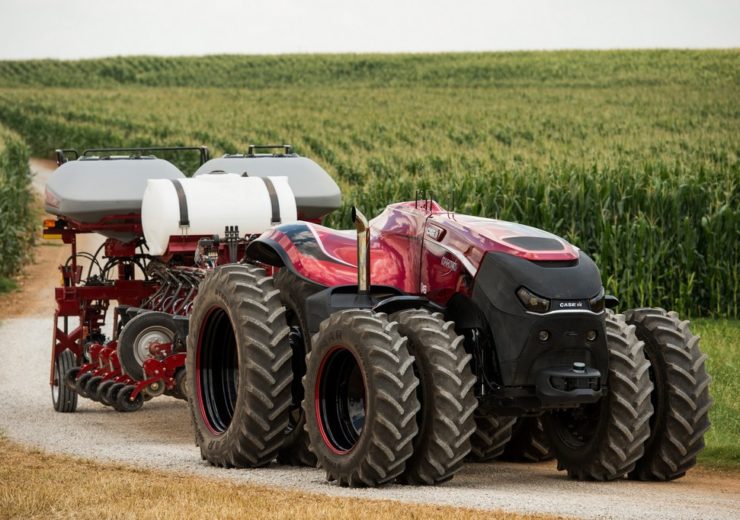 Agricultural equipment maker CNH Industrial announced that it will progressively resume manufacturing operations at its production sites around the world, as a majority of them could reopen by the end of this month, following the lockdown decisions due to Covid-19 crisis.

Agricultural and powertrain manufacturing has been given priority

The firm has given priority to agricultural and powertrain manufacturing as these industries are considered essential by governments and also in response to local market demands.

These activities will be followed by commercial and speciality vehicle manufacturing, giving importance to transport and civil protection sectors at this time. The production of construction equipment has been given the least priority, at present.

CNH also plans to return to full operational at most sites by the end of this month. It is also readying modifications which will be made, if local or regional situations deteriorate or in response to specific critical issues, such as end market conditions and supply chains.

As per the company, it provided support and assistance to its sales networks and global spare parts and components supply. With support from customers and the dealer network, nearly all of its 45 logistics hubs are operational, the majority of which are running at full capacity, CNH stated.

The company also claims that nearly 24,000 of its employees were able to work from home and it had also agreed with trade unions, to leverage employee salary support measures, wherever possible.

EquipmentTechnologyTrailers and Trucks
Registration is disabled.