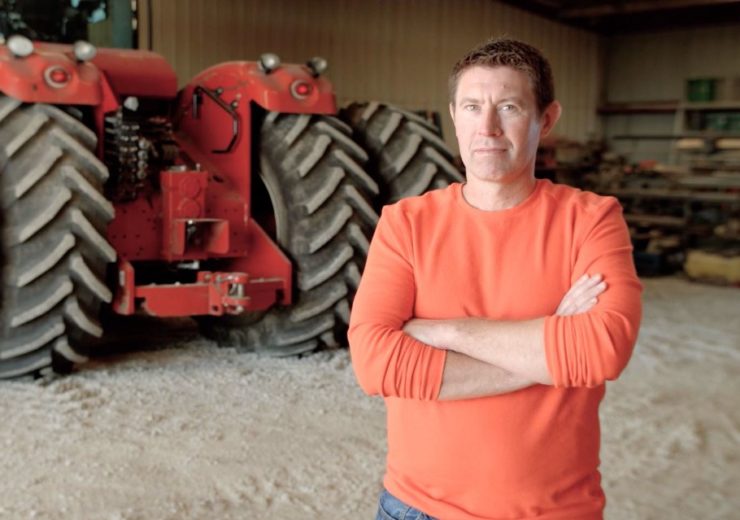 The Farmobile Index offers users a daily view into aggregate, state-level crop results and is also claimed to be ahead of the US Department of Agriculture’s National Agricultural Statistics Service (USDA-NASS) reported survey estimates.

The updates allow farmers to glean crop progress insights which could a week ahead of the marketplace.

Farmobile Index offers farmers with state-level, aggregated totals of planted and harvested acres along with the yield, while contributing their anonymised, ground-truthed data to enrich the accuracy of the dataset.

Users can also create a customised view by selecting state(s) and date ranges and compare it to the in-field reported estimates of USDA/NASS.

Farmobile CEO Jason Tatge said: “We created the Farmobile Index exclusively for our farmer-users to bridge the gap in data reporting that currently exists in ag, and ultimately help reduce market volatility.

“It is designed to give them a daily straight-from-the-machine, view of planting and harvest progress as it happens. For too long, farmers have been at the mercy of commodity markets – the Farmobile Index is meant to put more power back in the farmers’ hands, so they can make strategic decisions about how they market their crop.”

The Index is updated daily with machine-generated data collected by the Farmobile PUCTMdevice, ensuring that farmers get timely results.

Farmobile claims not to collect any identifiable farm data

The company also stated that the privacy and security of farmers is of the highest importance. Only data totals, aggregated at state-level are used for the Index insights and no identifiable farm data or individual Electronic Field Records is shared, the company said.

Users’ control over their data is strictly protected by Farmobile’s data privacy and permissioning protocols.

The Farmobile Index was created to benefit farmers by providing ‘first-to-know’ insights and the results are not intended for public use.

Tatge continued saying: “Farmobile was founded on the belief that farmers own their data outright and should have full control over how it is used and who is viewing it – our Farmobile Index is in line with that vision.

“Only Farmobile customers, who agree to the Equipment Lease and Data Upload Agreement, are able to access the data, and they can call us to opt-out their data from the Index.

“We’re thrilled by the initial response and feedback we’ve gotten from customers who are using the Index – they’ve never had access to data like this before, and they’re excited to apply it to the benefit of their operations.”