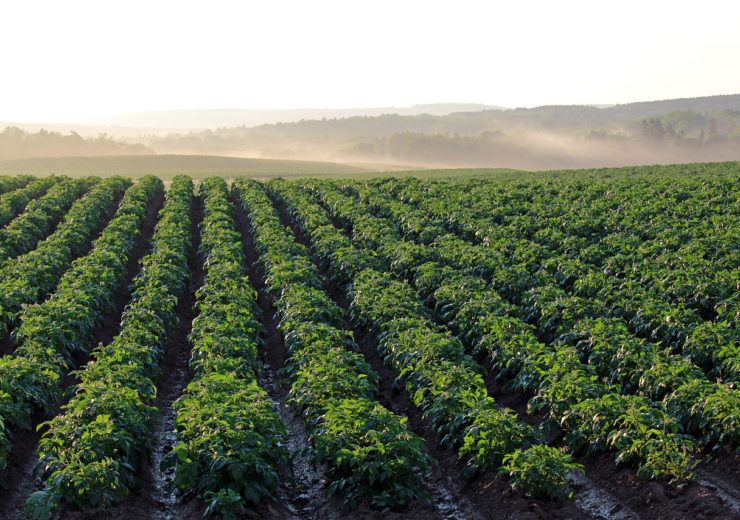 Dot Intelligence will be based out of the Alberta Machinery Intelligence Institute in Edmonton and will focus on developing leading technologies for enhanced adoption of Dot robotic system for use in autonomous farming.

The technology can also offer a variety of transport options between fields such as the Follow-Me feature or platooning movement.

Dot Technology CEO Robert Saik said: “Mojtaba, with his background in artificial intelligence, autonomous systems, and robotics, will lead a team that will develop technologies to augment the work of the Dot engineering team in Saskatchewan.

“This is a clear signal that we are committed to providing broadacre farmers with the safest, most cost effective, and most efficient autonomous robotic system available in the world. It also shows our commitment to driving Canadian agricultural innovation across the globe.”

Mojtaba said: “The Edmonton environment is awesome and being located at AMII means that we are surrounded by some of the top artificial intelligence and machine learning talent in North America.

“Having an Alberta presence means we can rapidly expand our team by hiring talent to add technology, such as object recognition, that will enable Dot to see and add to the intelligence that will help Dot think in the field. This will make the Dot autonomous platform very efficient for farmers.”

By the end of 2021, Dot Intelligence aims to add 20 new employees to the team members that have moved from Regina to Edmonton.

EquipmentTrailers and Trucks
Registration is disabled.