The new scheme is expected to offer investment opportunities for farmers, agribusiness, food and bioeconomy companies in Greece 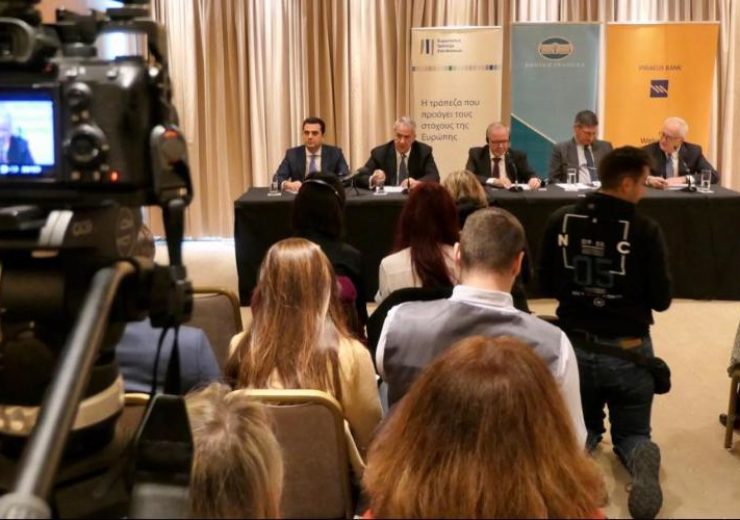 The European Investment Bank (EIB) has partnered with the National Bank of Greece and Piraeus Bank to launch a new €560m investment scheme to transform agriculture in the country.

The new scheme is expected to offer investment opportunities for farmers, agribusiness, food and bioeconomy companies in the country.

EIB will invest €200m in the new scheme, and National Bank of Greece and Pireaus Bank have committed to contribute the remaining amount from their funds.

With support from EIB, the two banks could expand their agriculture financing, offering new products that can better address agriculture and agribusiness investment needs.

The new investment initiative could accelerate agribusinesses in adopting new technology, improving the quality of agricultural products and in enabling the country’s agricultural sector to better serve domestic as well as international markets.

The scheme will address the challenge of ageing workforce in agriculture

Similar to several European countries, the future of agriculture is claimed to be challenged by the ageing workforce and young people not taking up employment in the agricultural sector. In Greece, more than 30% of those working in agriculture are over the age of 64, while only 5% are younger than 35 years of age.

To address the challenge, a part of the new scheme will be dedicated to young farmers, owners and managers of agriculture and agribusiness companies under the age of 41.

The Hellenic Republic Minister of Finance and European Investment Bank Governor Christos Staikouras said: “New investment is crucial to unlock the full potential of agriculture and to support economic and social development across Greece.

“It is a pleasure to welcome EIB President Werner Hoyer to Athens and recognise the European Investment Bank’s firm commitment to support agriculture and agribusiness investment in Greece in partnership with NBG and Piraeus Bank.

Rural Development and Food Deputy Minister Kostas Skrekas said: “The signing of the loan agreements with the EIB for the financing of EUR 560 million of investments in the primary sector signals the government’s determination to support Greek farmers and improve the competitiveness of agricultural products.

“It also highlights the valuable contribution the EIB is making in the effort to modernise agricultural production, promote precision farming and overhaul the country’s agricultural infrastructure.”

Sberbank to develop lending module for Russian Ministry of Agriculture