Being built at a cost of $90m, the storage facility will house nearly 90,000 tonnes of wood pellets, which will be exported to Asia and Europe 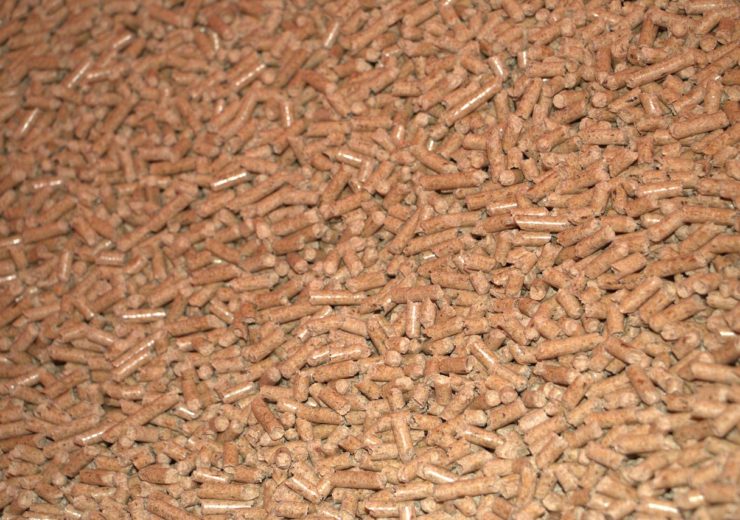 Wood pellets manufacturer Enviva has broken ground on a new marine export terminal in the Port of Pascagoula’s Bayou Casotte Harbor in Mississippi.

The groundbreaking ceremony was attended by state and local leaders, including Mississippi Governor Phil Bryant.

Being built at a cost of $90m, the new terminal will be able to store wood pellets produced in George County, Mississippi and other Enviva plants across its asset cluster in the Gulf region. From here, the wood pellets will be exported to markets in Asia and Europe.

With site preparation now underway, the actual construction is expected to begin in the next few weeks. The terminal is expected to be completed in 15 months and will be built simultaneously with the company’s new wood pellet production plant in Lucedale, in George County.

The facility will create 30 full-time jobs

The new Pascagoula terminal is expected to create 30 full-time jobs once it is completed and during the construction phase, nearly 150 direct and indirect jobs will be created.

Upon completion, the terminal will be able to receive the product from rail, barge, and truck. The product will be stored at two on-site domes, which will be used for storing up to 90,000 tonnes of wood pellets. The terminal is expected to feature modern handling equipment and storage facilities.

Bryant said: “I am thrilled to have Enviva Biomass as a Mississippi business partner. Their work in renewable energy is vital to the global economy.

“This terminal at the Port of Pascagoula will help export wood pellets from the largest wood pellet plant in the world to markets in Asia and Europe. This project proves that Mississippi’s diversified network of infrastructure allows opportunity for companies to export products throughout the world.”

Of the $90m investment, Enviva will provide $60m and the Jackson Port Authority will contribute the remaining $30m.

Enviva human capital executive vice-president Nic Lane said: “Today we take a major step in helping to meet the increasing global demand for sustainable biomass fuel, and to ensure greater security of supply to our customers, particularly for the rapidly growing demand from our Asian customers.

“We are thrilled to be partnering with one of the top-ranking ports in the U.S., the Port of Pascagoula, a major commercial engine and key driving force in local, regional, and international economies.”