The funding will enable Forge Hydrocarbons to build a new biofuel processing plant with 7.5 million gallons of capacity in Sombra, Ontario 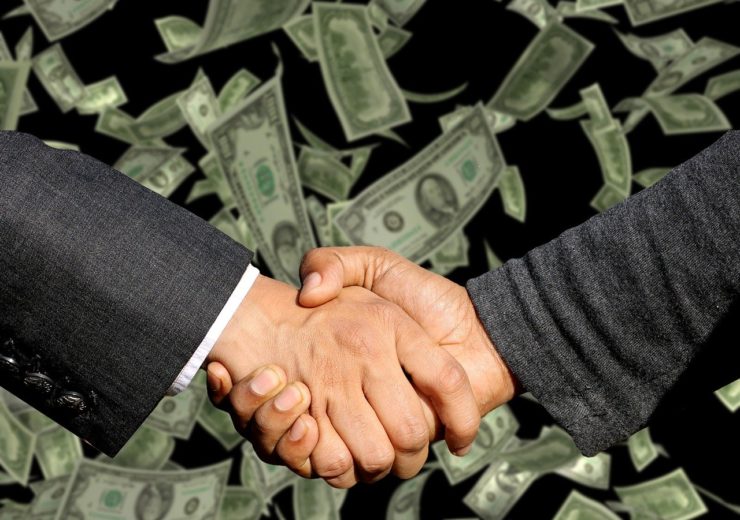 Forge Hydrocarbons, a Canadian biofuels start-up, has secured an equity investment from Shell Ventures and a follow-on contribution from Valent Low-Carbon Technologies.

The investment will be used by Forge Hydrocarbons for the construction of a CAD30m ($22.6m) commercial-scale biofuel production facility in Sombra, Ontario.

The facility to be built will have a capacity of 7.5 million gallons of renewable fuel annually.

During the construction phase, the project will create nearly 150 construction and engineering jobs and more than 45 full-time jobs during its commercial operation.

Forge’s technology can create biofuel from waste fats and oils

Forge has patented Lipid-to-Hydrocarbon (LTH) technology that can create renewable jet fuel, diesel and naphtha from waste fats and oils. The renewable diesel and jet fuels are claimed to be 90% less carbon-intensive compared to fossil-based diesel.

Forge Hydrocarbons founder and CEO Tim Haig said: “We know that oil under the earth’s crust was created from lipids without expensive catalysts and hydrogen. Forge mimics nature’s processes, except that we do it in hours not millions of years.”

Initially, the Canadian start-up is targeting the over four-billion-gallon mandated renewable diesel and jet-fuels market in North America. The company aims to tap into abundant, low-cost and often untapped lipid feedstocks.

Shell advanced biofuels general manager Andrew Murfin said: “Biofuels are critical in the move to lower-carbon marine, aviation and heavy-duty transport. Collaboration will be key to a successful energy transition and Shell’s investment in Forge to progress this commercial-scale project can help accelerate this technology.”

“This is a cornerstone technology of the low-carbon fuels value chain that the global transportation sector in air, sea and land, has been searching for.”

The technology was invented by David Bressler at the University of Alberta and it was licensed to Forge through TEC Edmonton.