GrainChain to use Symbiont blockchain platform to expand globally 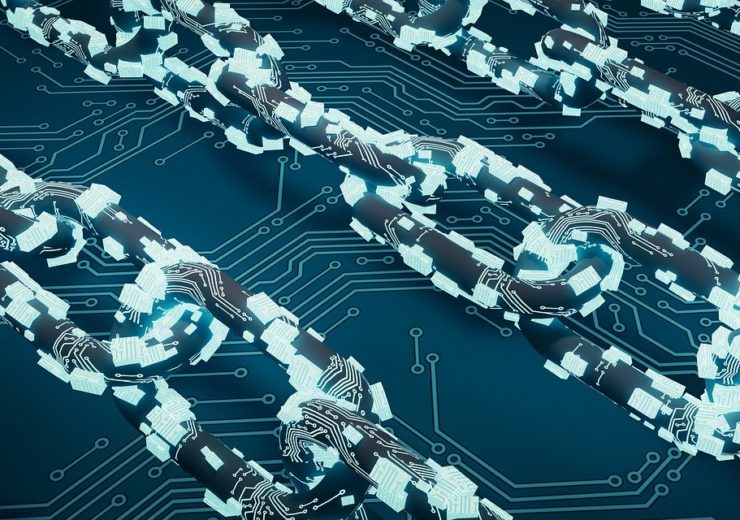 Symbiont’s Assembly offers latest privacy features and is touted to seamlessly scale with respect to GrainChain’s needs to meet the demand for its present and future markets.

With operations across Texas, Honduras and Mexico, GrainChain’s platform can facilitate prompt payments to suppliers and farmers while offering tradable commodities to buyers. Its platform claims to attack fraud through certification and accountability and streamlines procedures for all the participants in the commodities market.

The firm aims to expand its platform to several countries whose agricultural economies could benefit from blockchain-based technology.

It uses smart contracts to empower farmers with accelerated payments, which could be critical for struggling farming businesses across several countries.

Previously, GrainChain offered its services on Hyperledger Fabric and it had to move to a more scalable network with full enterprise-level support that could allow for easier global growth.

Now by moving to Symbiont network, GrainChain claims a substantial improvement in its platform performance and privacy features. The new network has allowed it to increase the number of farmers, buyers and grain elevators being served.

The firm is already working with more than 20 different commodities and it plans to continue adding new commodity types to its platform.

Recently, GrainChain secured $8.2m in funding led by Medici Ventures, a subsidiary of Overstock.com, which has also invested in Symbiont.

GrainChain CEO and founder Luis Macias said: “Our mission has always been to help support farmers around the world. By pulling the agriculture supply chain onto blockchain technology, we’re helping every participant in that ecosystem — from farmers to bankers to grain elevators — get fairer value, faster payment and a bigger participant pool.

“We cannot be constrained by technology — which is why we moved to the Symbiont network. Symbiont is the blockchain engine that will help power our global vision.”

Symbiont alternative assets team Daniel Truque said: “GrainChain’s mission to empower farmers is one that we truly believe in. The Symbiont platform was purpose-built for this kind of global scale.

“Around the world, the agricultural supply chain is plagued by inefficiency and lack of digitisation, which is keeping money out of farmers’ pockets. It’s time we change that.”