In the long-term, Grieg Seafood Newfoundland is expected to have a potential annual capacity between 30,000 and 45,000 tonnes 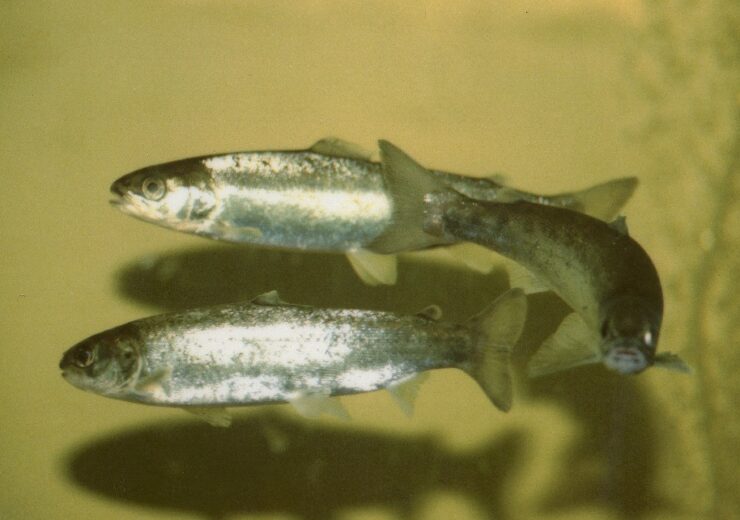 Grieg Seafood, a Norwegian seafood company, announced that it has been granted five new farming licenses in Newfoundland, Canada.

The license allocation for Grieg Seafood is part of the previously announced plan to develop operations at Placentia Bay in the region.

With the new licences, Grieg Seafood now has eight licences in the region which correspond to a total production capacity of up to 30,000 tonnes in the annual harvest.

Grieg Seafood CEO Andreas Kvame said: “This is another important milestone on our journey of sustainable growth.

“With these five new licenses, we have come one step further in the development of a new farming region in Newfoundland. With close proximity to the important US East Coast market, the Newfoundland farming operations are core to our 2025 strategy.

“Here, we aim for global growth, cost leadership in the regions where we operate and value chain repositioning, evolving from a supplier to an innovative partner for selected customers in the US and European markets.”

Grieg Seafood Newfoundland has 11 licenses in the Placentia Bay area

Previously, the company secured three of the licenses and the remaining licenses are in a different stage of the application.

In July this year, the company reached a milestone when the first eggs were placed into the hatchery.

In February, the company had agreed to acquire a majority stake in Grieg Newfoundland.

As per the deal, Grieg Seafood will now acquire a 99% stake in the company and OCI will retain the remaining 1% stake.