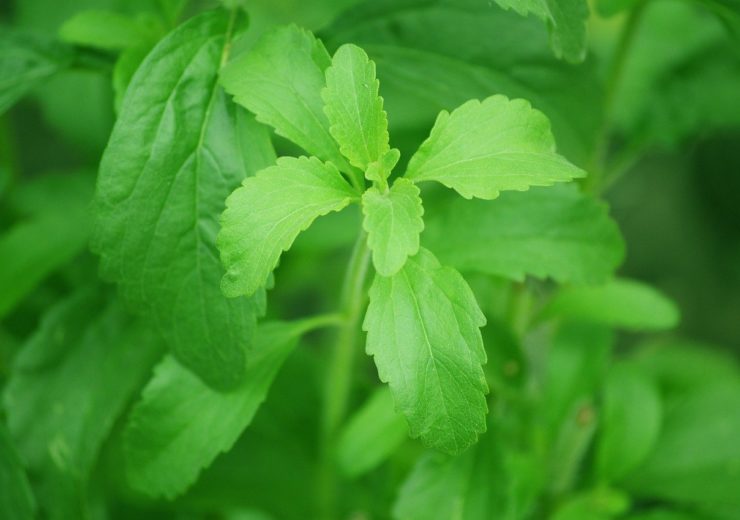 Heartland Food Products Group, a producer of Splenda Brand Sweeteners, has announced its plans for a partnership to grow high-quality stevia plants in the US.

Heartland’s brand Splenda is actively seeking farmers to embrace its crop and intends to begin production by next June.

Considered to be a high-value crop in terms of an acre for acre, stevia plants could offer a significantly higher yield and more value than current options. The plant could grow well in the South and Southeast regions.

Heartland Food Products Group chairman and CEO Ted Gelov said: “We are passionate about bringing the best products to market, and for us that includes sourcing directly from US farmers. We’re putting out this call for interested farmers because we know this is good for farmers and good for our loyal Splenda Stevia users.”

As per the company, its Splenda Stevia plants will be of high grade, with focus on the sweetest glycosides. The plan is claimed to build on a decade of research in identifying and cultivating the best stevia plants for producing the cleanest-tasting zero-calorie sweetness.

Heartland aims to begin Splenda Stevia by next June

The company further claims that it has pioneered a mobile extraction process, which allows farmers to extract the sugar-like stevia glycosides from the stevia leaf right at the farm.

Gelov continued saying: “Stevia has the potential to be an important US agricultural crop. We are in the process of developing partnerships with farmers interested in growing stevia and value its importance in the fight against obesity and diabetes by providing an all-natural zero-calorie alternative to sugar for consumers.”

Founded in 1991, Heartland is headquartered in Carmel, Indiana. Initially, it started producing plastic packaging, which evolved into producing small containers for the food industry.

Later on, the company ventured into disposable salt and pepper shakers and through the years between 1995 and 2003, it produced salt, pepper, sugar, other seasoning and dry condiments for multiple channels of the trade including grocery, mass, club, dollar, drug and foodservice.

In 2004, Heartland started developing its brand of sucralose sweetener.

The company has operations in the Netherlands, Mexico, Colombia and its products are distributed across North America, Europe, Middle East Africa, Latin America and Asia-Pacific.

Netafim partners with Sentek to distribute soil moisture sensors in US