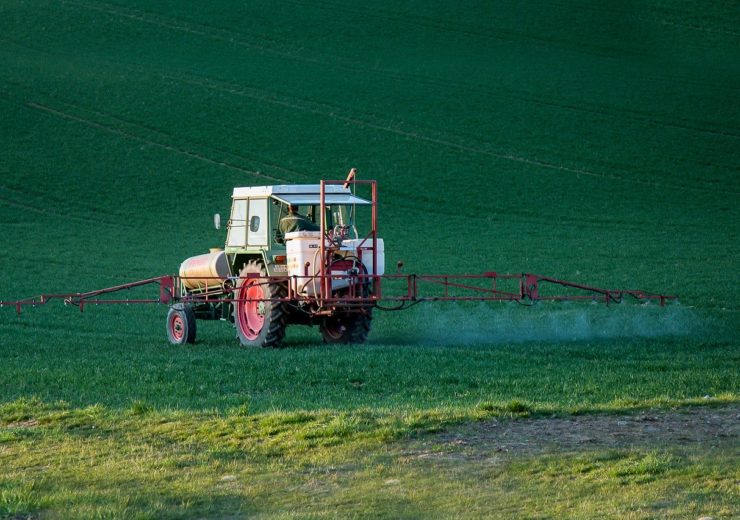 Helm to launch new herbicide exclusively for the US market. (Credit: Pixabay/Th G.)

Helm Agro, a manufacturer of fertilisers and crop protection products, has unveiled Reviton, a new herbicide with a novel active ingredient, called Tergeo, in the US.

Reviton, as claimed by Helm Agro, will be one of the first new PPO herbicide to be introduced in the US in more than a decade.

The new molecule was discovered by Korean Agrichemical company Farm Hannong and was commercialised as a joint development with Ishihara Sangyo Kaisha, a Japanese agrochemical company.

Reviton will be sold exclusively in the US

Earlier this year, Helm Agro US and Ishihara Sangyo Kaisha agreed on long-term collaboration for the development of Reviton herbicide which contains the new molecule, to be sold exclusively in the US market.

The company claims that Reviton has shown high-performance ratings in burndown control in more than 700 North American product development trials and regulatory studies, on over 50 broadleaf and grass weeds, including ALS, triazine and glyphosate-resistant species.

Reviton with its fast-acting active ingredient can act as a preeminent new tool for row crop growers, as the effects are claimed to occur within 24 hours of application.

Additional characteristics of the new herbicide include ultra-low use rate, is compatible with tank mix, flexibility in crop rotations and can be expanded for use as a desiccant for cotton.

Categorised as a Group 14 hebicide, the company plans to formulate Reviton as a suspension concentrate, after securing commercial clearance from the EPA.

Reviton is expected to be launched later this year, after federal and state registrations of its use in field corn, cotton, soybeans and wheat is obtained. The company also expects additional crop registrations.

“At a time when few new herbicides are being brought to market, Reviton is truly breakthrough technology. The performance of Reviton in field trials has been impressive. Growers and retailers will be excited once they see the product in action.”

Anuvia launches new product lineup of GreenTRX fertiliser in the US