The new green hydrogen plant can help in reducing CO2 emissions to the extent of 48,000 tonnes annually 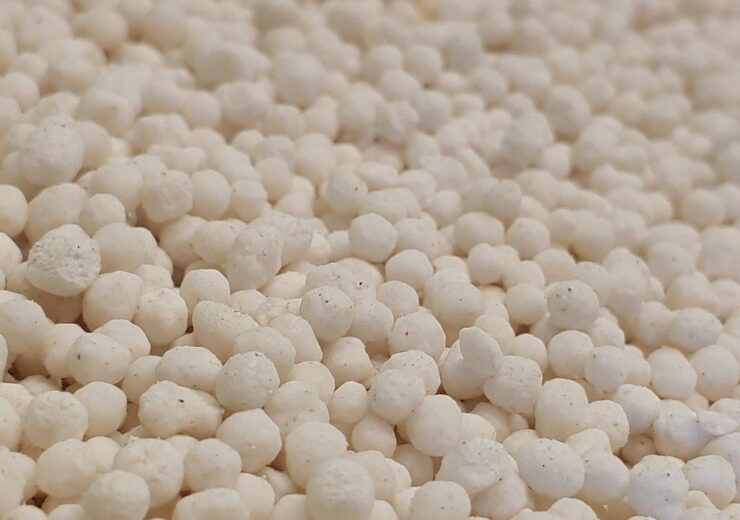 The project is being developed by Iberdrola to supply green hydrogen to Fertiberia, a fertiliser manufacturer, for the production of green ammonia.

The project to reduce Fertiberia’s dependency on natural gas

The project is expected to reduce Fertiberia’s dependency on natural gas and also reducing 48,000 tonnes of CO2 emissions annually.

The €150m green hydrogen complex is expected to begin operations next year. It will include a 100MW solar plant, a 20MWh lithium-ion battery and a 20MW system to produce hydrogen through electrolysis. During its construction period, 700 jobs will be created.

Fertiberia’s plant, with production capacity of over 200,000 tonnes a year, is located in the same town. The plant will adapt itself for the use of green hydrogen to manufacture green fertilisers.

Fertiberia will also become one of the first European company to develop large-scale production of green ammonia.

Nel Hydrogen Fueling Nel Hydrogen Electrolyser senior vice president Filip Smeets said: “We are very excited and honored that Iberdrola prefer to use a PEM electrolyser solution from Nel for this landmark green fertilizer project. It is a true testament to our PEM platform, which has been deployed all over the world for several decades.

“We continuously work to develop larger systems, and with this project our PEM platform will be designed into a 20 MW solution.

“We have over the course of the last year been working on both alkaline and PEM large-scale solutions, which serve different customer needs, and we look forward to provide our PEM solution for this project.”

The green hydrogen project is part of a €1.8bn alliance between Iberdrola and Fertiberia, which was signed last month to develop 800MW of green hydrogen for Fertiberia plants in Puertollano and Palos de la Frontera by 2027.