The partnership with JR East is expected to propel Infarm in Japan, through its freshly-produced and harvested food 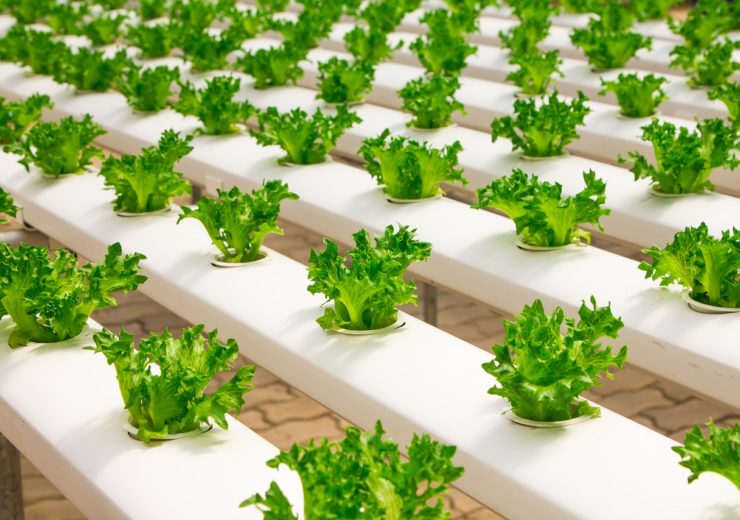 The JR East partnership, which is considered to be the first such agreement in Asia, includes capital investment in Infarm.

Infarm has also signed an agreement with Muroo, a national food distributor, for a phased expansion for the Berlin-based startup across Japan, starting from next year.

Together, the agreements are expected to drive Infarm’s growth in the most developed market in Asia and will be supported by its Japanese affiliate.

Infarm co-founder and CEO Erez Galonska said: “Japan’s densest cities represent both the challenge and the potential of distributed, modular urban farming for cities around the world.

“Our partnership with such strong allies as JR East, Kinokuniya and Muroo Co. not only mark Infarm’s entry into a nation known globally for the care and quality of its food culture, but accelerates our ability to build an ecosystem of partners worldwide who together will be able to feed the 7 billion living in cities by 2050, with fresh, sustainable food.”

Infarm has more than 600 farms in stores and distribution centres

Founded in 2013, Infarm harvests and distributes more than 250,000 plants each month across its network including Denmark, France, Germany, Luxembourg, the UK, the US and Switzerland. It has more than 600 farms in stores and distribution centres.

Since establishment, the company has raised over $100m in financing. Last year, the firm has secured Series B funding led by Atomico, a European venture capital firm.

Infarm has developed an advanced, easily scalable and rapidly deployable modular farms that can transform any retail space, fulfilling the demand for fresh produce. Each in-store farm is under a controlled environment with growing recipes, offering natural flavours and properties of each plant.

The farms are connected and can be remotely controlled from a central farming platform that collects near real-time data about each plant’s growth, learns, adjusts and improves itself so that each plant can grow and yield better.

Infarm Japan managing director Ikuo Hiraishi said: “Infarm offers an innovative, consumer-centred approach to urban farming that can contribute to the dynamic conversation about how we think about the relationship between technology and sustainable food here in Japan.

“As one of Infarm’s early-stage investors and managing director of Infarm Japan, I’m excited about the opportunity we have to partner with others across our food industry, as we work together to build a better future.”