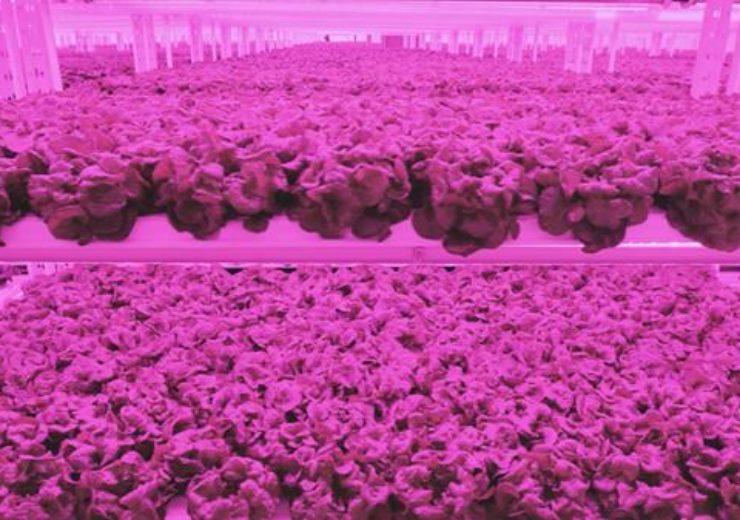 Kalera, a technology-driven vertical farming firm, has unveiled plans to open a new advanced growing facility in Atlanta, Georgia, US.

Slated to be opened in 2021, the new Atlanta facility is being developed to provide fresh leafy greens to the consumers.

Kalera said that the new facility is the next step of its rapid domestic and international expansion plan and allows the company to supply national retailers and foodservice distributors without a long haul across the country.

Kalera already opened its second farm in Orlando of Florida two months back, and it is claimed to be the firm’s highest production volume vertical farm in the Southeast.

The Atlanta facility will be bigger than the Orlando facility and holds the capacity to produce 11 million heads of lettuce per annum.

According to the company, the Atlanta facility is expected to create around 75 jobs for the local community.

Kalera will use its advanced technology for streamlined design and construction process of the new facility in Atlanta, helping to quickly complete the facility.

Kalera will apply cleanroom technology and processes to avoid the use of chemicals and remove exposure to pathogens.

The company is also planning to develop additional facilities to expand production capacity across the US and globally.

Kalera CEO Daniel Malechuk said: “Atlanta is home to several leading foodservice and retail companies, and as a city that appreciates great food, access to fresh, clean, local produce is key. After our success in Orlando, Atlanta was the next logical step in our expansion plans.

“Today, more than ever, consumers are focused on understanding where their product comes from, how far it’s travelled to get to them, how many times it has been handled, and how safe and clean it is.”