Kalera to open new vertical farming facility in Ohio, US

With the new facility, the company enters the Midwest to serve the region’s grocers, and restaurants with vertically-grown greens 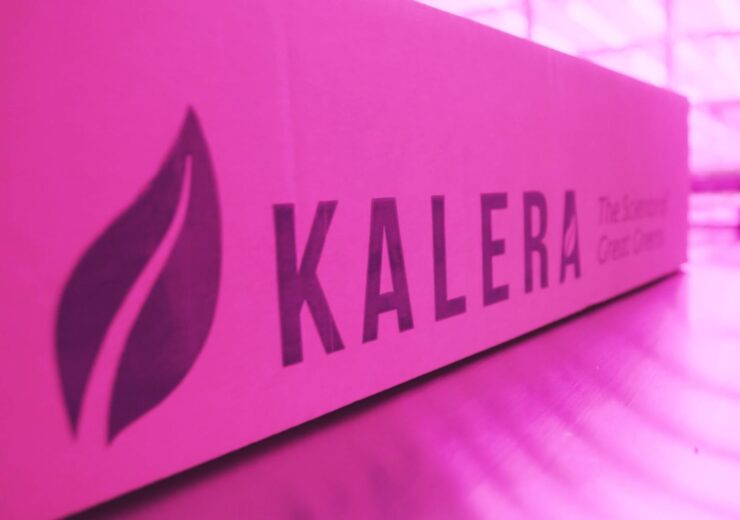 The new facility is expected to open next year and through it, Kalera will enter the Midwest, offering clean, safe, nutritious, price-stable and long-lasting greens for the region’s grocers, restaurants, theme parks, schools, airports and hospitals.

The plans to build Ohio facility, which is expected to create 65 jobs, follows the company’s announcements  to build vertical farms in Atlanta, Houston, Denver and Seattle.

Kalera has also announced the addition of two new members to its board of directors including Red Lobster CEO Kim Lopdrup and the closure of more than $150m in fund raising this year.

With the Columbus vertical farm, Kalera will now have seven commercial growing facilities open and operating by the end of next year.

The company claims to use cleanroom technology and processes to avoid the use of chemicals and eliminate pathogen exposure. The plants also consume 95% less water compared to field farming, the company stated.

Kalera CEO Daniel Malechuk said: “With most of the nation’s greens grown on the West Coast, we’re thrilled to be able to provide Midwest customers year-round access to hyper-local produce. With our centrally located farm facility, we are able to reduce travel times from days and weeks to mere hours.

“Many regions across the country, including the Midwest, typically only have access to produce that is bred to endure long shipping times, sacrificing flavor and freshness for durability. We’re proud and excited for our Midwest customers to experience the enhanced flavor and nutrition profile of greens that are picked and delivered at the height of freshness.”

Earlier this month, the firm announced that it will begin construction of a new facility in Seattle, Washington, which is slated to open next year. The facility is expected to create about 60 jobs locally.