With the agreement with the City of Santa Rosa, Lystek can increase the production of its biosolids-based fertiliser product LysteGro 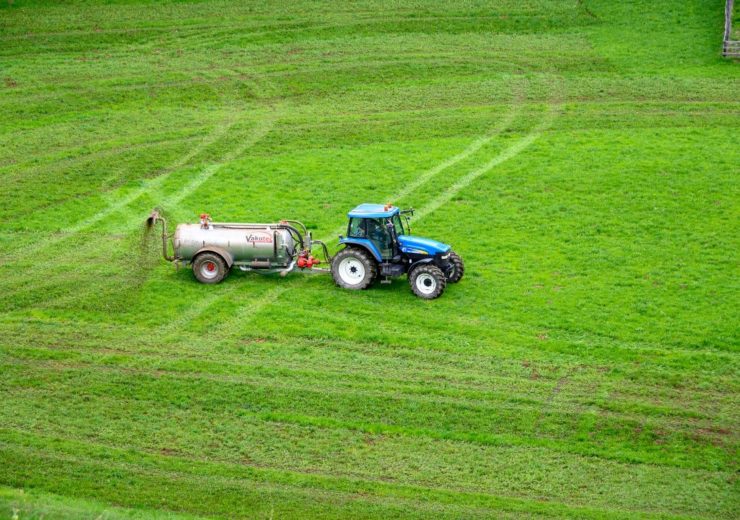 Under the terms of the agreement, the Board of Public Utilities had awarded a contract to Lystek worth more than $6m and continues customer relationship between Santa Rosa and Lystek.

Lystek offered an end-use management programme to process the biosolids into a nutrient-rich fertiliser product. The company will sell the fertiliser under the brand name LysteGro, which is claimed to be in high demand in the Northern California area by farmers and ranchers.

The additional volume of biosolids from the city will allow the company to extend its fertiliser programme to be available for local agricultural users.

The agreement between the City of Santa Rosa and Lystek follows the opening of the Lystek Fairfield OMRC in 2016. Since then, OMRC has received and processed more than 100,000 tons of biosolids.

Within the first year of operation, the fertiliser product was licensed by the California Department of Food and Agriculture (CDFA) for use as a bulk fertilizer and has been accepted widely as a high-nutrient product.

Local growers are also claimed to value the product for being an alternative to chemical and synthetic-based fertiliser.

OMRC Fairfield general manager Jim Dunbar said: “This agreement will allow the City of Santa Rosa to have long-term certainty that its biosolids will be safely managed and properly used as a beneficial agricultural fertiliser in the region.

“The city was one of the first communities to work with Lystek to bring our Fairfield facility on-line in 2016, and this new contract is a validation that we have fulfilled our commitments in the past.”

For Lystek, the agreement adds growth to its production since opening OMRC and will expand its ability in diverting thousands of tons of biosolids from and landfills annually to produce highly valued fertiliser product.