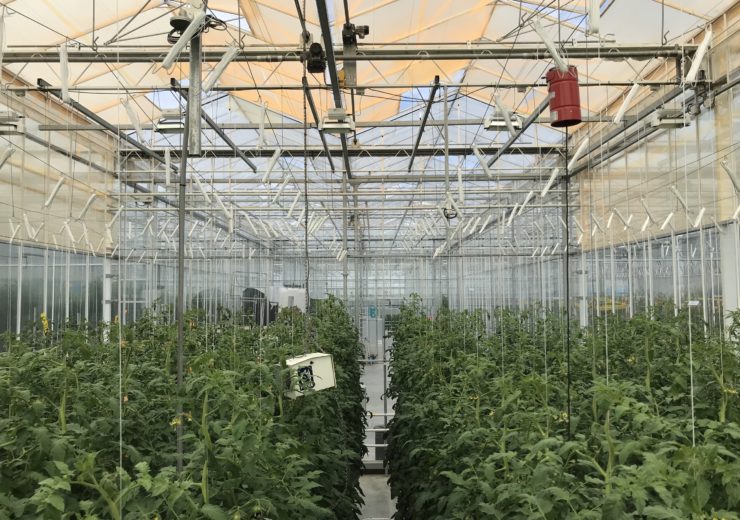 UbiQD selected by NASA for the second time (Credit: UbiQD)

The two-year contract will provide $750,000 in funding for UbiQD’s collaborative research and development with the University of Arizona’s Controlled Environment Agriculture Center (UA-CEAC) to explore the usage of quantum dots to tailor the spectrum of sunlight for optimised crop growth for in-space and planetary exploration missions.

UbiQD has been developing its quantum dot agriculture films since 2017, after securing funding from Breakout Labs. By efficiently providing an ideal light spectrum, the firm’s UbiGro film has been designed to increase vegetable production and accelerate plant growth.

The firm has partnered with commercial greenhouses to install the UbiGro product in 15 locations across six countries and five US states, including in its home state of New Mexico.

University of Arizona biosystems engineering professor and UA-CEAC lead Gene Giacomelli said: “On long-duration space missions, where astronauts will need to make the most use of resources, boosting food production with this technology could be a ‘game-changer’.

“There is definitely something positive in this material as well as the technology which UbiQD has implemented. I’m on their horse in this race.”

UbiQD principal investigator and chief product officer Matt Bergren said: “We are thrilled to continue our work with the University of Arizona and NASA to improve the light quality for plants grown in space.

“Our technology could not only help provide fresh fruit and vegetables to future astronauts on missions to the Moon or Mars, but also benefit growers here on Earth.”

The firm said that its luminescent greenhouse product, UbiGro, has been used as one of the light recipes in the study, which resulted in a 13% increase in dry weight of the vegetable and an 8% increase in leaf area.