The investment by Nestlé will go into sustainable local cultivation of grains, sourcing of local A2 milk and to upgrade its facilities in Shuangcheng 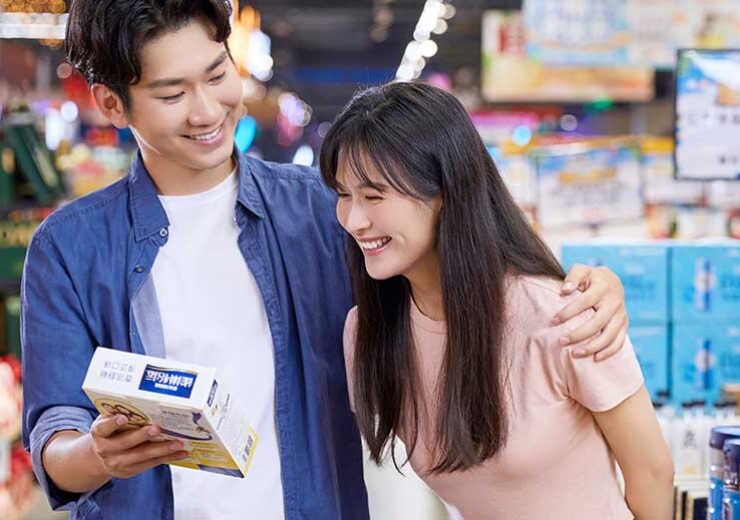 Nestlé China has agreed to invest CHF53m ($58.5m) to develop sustainable agriculture in the country.

The first part of the investment will initially include promoting the cultivation of local grain in Heilongjiang Province, focusing on organic grains. The development will take place at Nestlé Grain Competence Center (GCC).

The company has also agreed to expand and upgrade the Nestlé Dairy Farming Institute (DFI) to strengthen its role in dairy farming training and a sustainable source of local milk for its A2 milk products.

DFI is also expected to expand the company’s role in reducing greenhouse gas emissions in its supply chain.

Nestlé to expand production capacity in Shuangcheng in two phases

In the second part of the investment, Nestlé aims to focus on strengthening its production capacity in Shuangcheng, Heilongjiang Province.

Expected to be completed in two phases over the next five years, the firm will expand production capacity for Gerber infant cereals by more than 50% and will launch two new product categories including infant cereal-based snacks and adult functional foods.

The company also aims to focus on making its Shuangcheng facilities even more sustainable and efficient by introducing new energy-saving programmes and to replace old equipment with new technologies.

In August this year, the company announced the launch of plant-based seafood alternatives.

The plant-based tuna alternative can be used in a wide range of dishes including salads, sandwiches and pizzas.

The seafood alternatives are made from combining only six plant-based ingredients which are rich in pea protein, an environmentally friendly plant-based protein source. It also contains all the essential amino acids.