What does the new Agriculture Bill mean for farming in the UK? 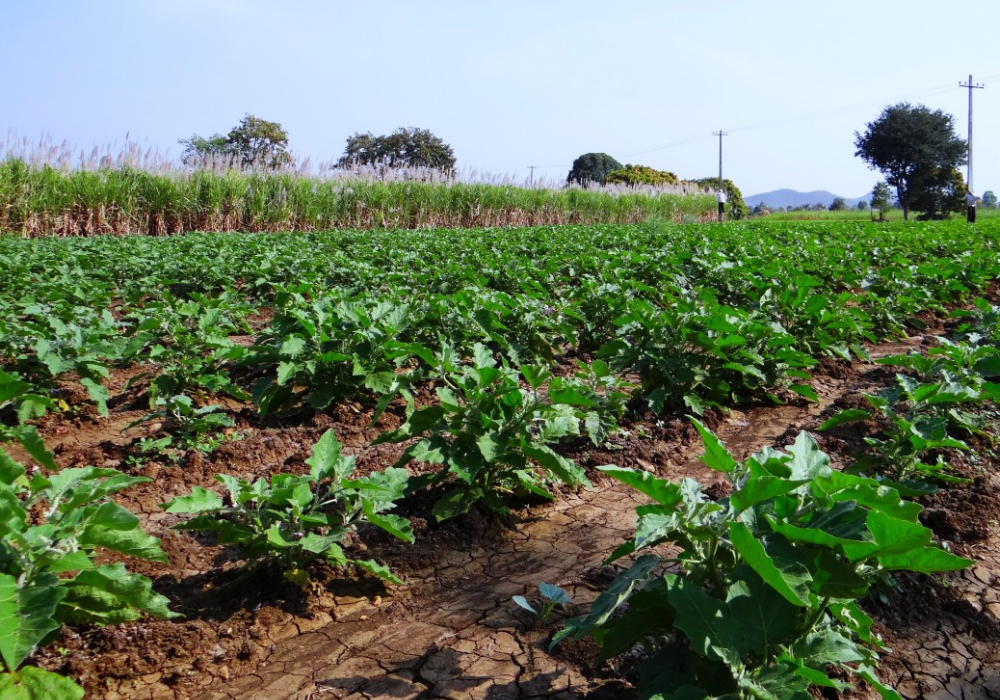 The government launched its new Agriculture Bill in parliament today, as it looks to boost productivity and offer rewards for environmental improvements.

Britain’s farming sector is currently operating under the EU’s Common Agricultural Policy, but is set to leave the bloc on 31 January.

Ministers say the Bill will provide a boost to the industry after “years of inefficient and overly bureaucratic policy dictated to farmers by the EU”.

The legislation will place a strong emphasis on environmental issues and include a seven-year transition period for farmers in England to adjust to the phase-out of some subsidies.

UK environment secretary Theresa Villiers said the bill will “transform British farming”, enabling a balance between food production and the environment, which will “safeguard our countryside and farming communities for the future”.

“This is one of the most important environmental reforms for many years,” she added.

“It will reward farmers for the work they do to safeguard our environment and help us meet crucial goals on climate change and to protect nature and biodiversity.

“We will move away from the EU’s bureaucratic Common Agricultural Policy and towards a fairer system, which rewards our hard-working farmers for delivering public goods, celebrating their world-leading environmental work and innovative, modern approach to food production.”

What the UK’s new Agriculture Bill means for farmers

The bill will set out how farmers and landowners in England will be rewarded with public money for “public goods” – such as better air and water quality, higher animal welfare standards, improved access to the countryside or measures to reduce flooding.

These will contribute to the UK’s commitment to reaching net-zero greenhouse gas emissions by 2050.

The new measures will replace the current subsidy system of “Direct Payments”, which the government says pays farmers for the total amount of land farmed.

It claims this skews payments towards the largest landowners rather than farmers delivering specific public benefits.

The bill aims to champion British food produce by improving transparency and fairness in the supply chain, as well as through investing in new technology and research to ensure the UK’s food producers remain competitive and innovative.

It says, investing in the foundations of food production, such as clean air, soils and water, will safeguard food security.

The Bill will also include a legal requirement that all subsequent UK governments must provide parliament with regular reports on food security.

The government plans to help food producers strengthen their negotiating position at the farm gate and seek a fairer return by collecting data from across the supply chain.

The seven-year phase-out of “Direct Payments” will begin in 2021, with plans in place further down the line during the transition to “delink” the payments from the requirement to farm the land, which currently exists under EU law.

The government claims this will give farmers “greater flexibility to plan for their future” as they will be able to be use payments to invest in their business or to open up other opportunities in the industry.

Farmers new to environmental work will be able to use the transition period to understand how the scheme can best work for their business under the future Environment Land Management (ELM) scheme.

The government has already cleared-up uncertainty over this year’s payments by announcing that the funding will be the same as in 2019.

Through the bill, it has now committed to matching the current budget available to farmers in every year of the current parliament in advance of the transition period.