The Department of Environment, Food & Rural Affairs has urged farmers and land managers to share their views on the ELM scheme 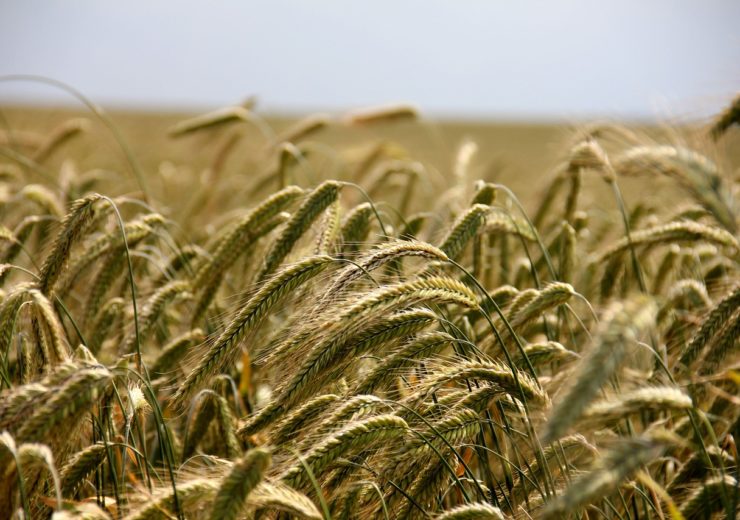 Image: UK Government has called upon farmers to present their views on the new ELM scheme. (Credit: Pixabay/AnnaER.)

The UK’s Environment Secretary George Eustice has called on farmers and land managers to share their views on the government’s Environmental Land Management (ELM) scheme.

Eustice stated that farmers are now at the helm of reversing environmental declines and to tackle climate change in an effort to reshape farming in the 21st century.

The government will reveal new details about the future ELM scheme, under which farmers will be paid for their contribution for enhancing environment such as tree or hedge planting, river management to mitigate flooding, or creating or restoring habitats for wildlife.

By moving away from the old system where farmers were paid for the total amount of land farmed, the new scheme will instead pay them for the ‘public goods’ that are performed to benefit society.

The new proposals will include three ‘tiers’ of entry to the scheme, enabling anyone from any farm or land type to participate the right level.

Farmers, foresters and other land managers in tier two can focus on locally-targeted environmental outcomes.

The third tier will pay for larger-scale, transformational projects such as restoring peatland.

Farmers and land managers have been given 10 weeks to give their opinions on the new scheme’s details to the government and help the government capture their knowledge and experience to ensure that no mistakes are repeated in the scheme, similar to EU’s Common Agricultural Policy (CAP).

The opinion sharing time will also be supported with several regional events across the country to share knowledge between farmers, land managers, foresters and Defra officials designing the scheme.

The government has also revealed a future farming policy update, as the Agriculture Bill will go through the Committee Stage in the House of Commons.

The new bill is expected to set how future policies could be designed to ensure that increasing productivity will go hand in hand with environmental initiatives.

From next year, the new government grants could support farmers to invest in new equipment and technology to help them increase their productivity while delivering environmental benefits.

From 2022, Defra will support research and development projects to help farmers benefit from innovation, enabling them to produce food more efficiently and sustainably at lower carbon emissions.