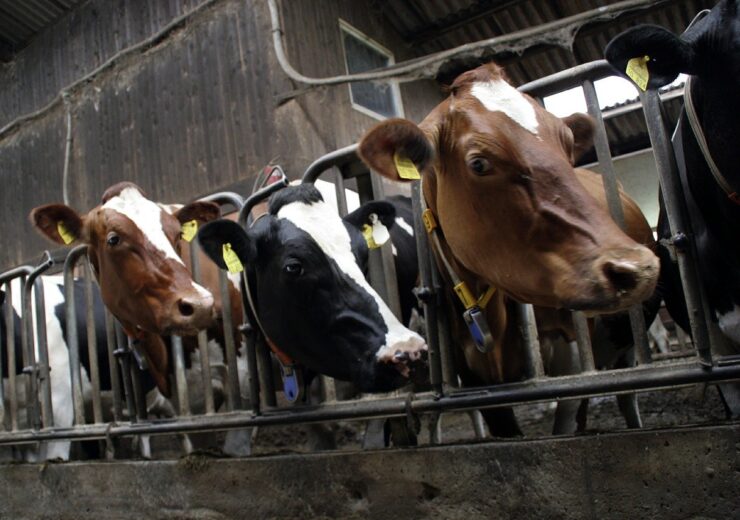 The UK Government has announced a funding of £24m for nine projects across various agriculture technologies that can help in increasing yield and efficiency while reducing the cost of operations.

The first project is Nottingham-based consortium REACT-FIRST will receive over £2m to generate clean and sustainable food for fish and poultry with up to 75% less carbon footprint.

The project is led by Deep Branch Biotechnology, a Nottingham-based company. It will use the new technology that can turn carbon dioxide from Drax Power’s Selby power station into animal food with minimal water usage and without the need for arable farmland.

Through the funding, the consortium is expected to provide greener alternatives to soy and fishmeal for the animal industry and can also enable industries that conventionally create higher levels of waste such as agriculture, to contribute to a cleaner environment.

The project will also work with Sainsbury’s and the Scottish Aquaculture Innovation Centre to integrate into the fish and poultry supply chain, to ensure that the industry demand is met.

A total of nine projects will receive the funding totalling £24m

It is one of the nine projects benefitting from the UK Government funding, which will apply big data, artificial intelligence and robotics to UK farming, to establish an efficient system of food production, cutting down costs and reducing greenhouse gas emissions.

Science Minister Amanda Solloway said: “From robotics assisting our farmers in fruit picking, to technology that converts CO2 to clean animal feed, the incredible projects we are backing today represent the future of farming.

“Working with the best of British science, we are turning our most creative ideas into pioneering projects that will accelerate our transition to net-zero food production, boost jobs and drive forward the UK’s economic recovery.”

Other projects that will receive the funding include Autonomous Growing System (AGS), led by Optimal Labs in London. The company will receive over £2m to offer autonomous technology to control climate, irrigation and lighting to enable any crop variety to be grown across any greenhouse.

The process could significantly increase yield levels and resource efficiency at existing greenhouses in the UK.

Robot Highways, a project led by Saga Robotics, will receive a £2.5m to perform a large demonstration of robotics and autonomous technologies on a farm.

The robots will support farmers by carrying out essential, energy-intensive physical farm processes such as picking up and packing fruit and treating crops to reduce pests and diseases.

The process could help in increasing the efficiency of the food supply, helping farmers to allocate more time taking care of other activities on their farms.

Other projects include Production at the Point of Consumption (Maidstone) led by Evogro, InFarm2.x led by InFarm, AGRI-SATT led by Feed Algae, GelPonic led by AEH Innovative Hydrogel, REMEDY led by Quality Milk Management Services and TUBERSCAN-DEMO led by B-hive.

In October 2019, the UK Government had announced funding of £22m to support farmers in acquiring new equipment.