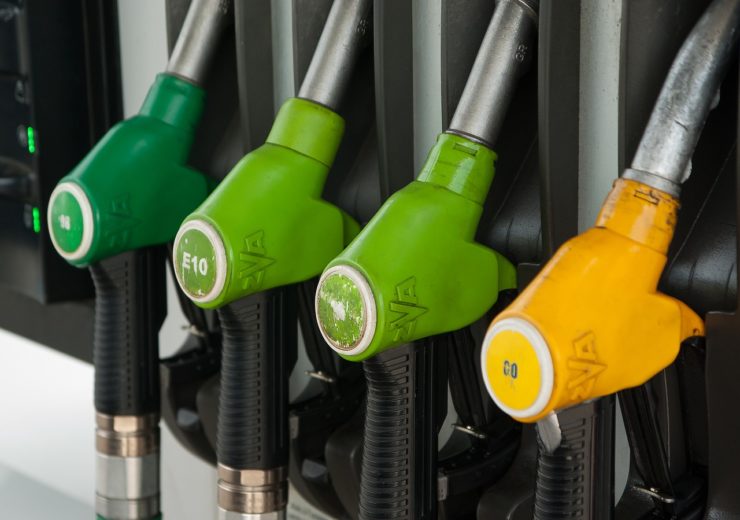 Image: EPA and USDA agree to promote biofuel in the US. Photo: Courtesy of jacqueline macou/Pixabay.

The US Environmental Protection Agency (EPA) and the US Department of Agriculture (USDA) have signed an agreement on the Renewable Fuel Standard (RFS).

Under the agreement, the two federal agencies plan to request public comment on expanding biofuel requirements from next year under the proposed 2020 Renewable Volume Standards and the Biomass-Based Diesel Volume for 2021.

The EPA will seek comment on actions to ensure that more than 15 billion gallons of ethanol enters into the nation’s fuel supply starting next year and that the volume obligation for biomass-based diesel is met. It will include accounting for relief which could be provided to small refineries.

The agency plans to take final action on this front later this year. Adhering to the US President Donald Trump’s decision to allow year-round sales of E15, the agency will begin rulemaking process to streamline labelling and removing other barriers to the sale of E15.

The USDA will seek opportunities through budget process to consider projects that facilitate higher biofuel blends.

“Today’s agreement is the latest in a series of steps we have taken to expand domestic energy production and improve the RFS program that will result in sustained biofuel production to help American farmers.”

USDA Secretary Sonny Perdue said: “President Trump has once again demonstrated that he is a champion for our nation’s farmers and rural America.

“The President recognizes that American farmers are the most productive in the world, and he has found a way to pursue policy that promotes economic growth and supports our producers. Building on the success of the year-round E15 rule, this forward-looking agreement makes improvements to the RFS program that will better harness the production of our farmers and ensure America remains energy dominant.”

In March this year, the EPA had proposed regulatory changes allowing gasoline blended with up to 15% ethanol (E15) to take advantage of the 1-psi Reid Vapor Pressure (RVP) waiver for the summer months, which was till now applied only to E10.