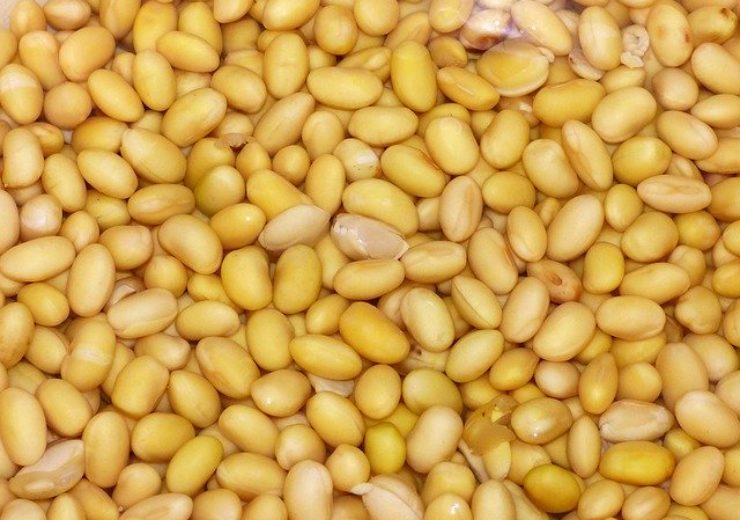 Image: Verdeca has secured approval for HB4 drought and herbicide tolerant soybeans in Paraguay. Photo: courtesy of kalhh from Pixabay.

Verdeca has secured approval from the Paraguayan Minister of Agriculture, through the National Commission for Agricultural and Forestry Biosafety, for its HB4 drought and herbicide-tolerant soybeans.

“Approval of this technology in Paraguay is another significant step for the successful commercialization of HB4 technology in the South American soybean market.”

More than 3.5 million of the world’s soybean hectares are grown in Paraguay

With the latest approval in Paraguay, the HB4 trait now has regulatory approval in over 80% of the global soybean market.

Already approved in the US, Argentina and Brazil, the HB4 trait is being evaluated in China. Import approval from China is required for commercial launch in Argentina.

The company is expected to get Chinese approval for HB4 trait in late 2020. According to the company, over 3.5 million of the world’s soybean hectares are grown in Paraguay.

Established in 2012, Verdeca is a joint venture between Arcadia Biosciences and Bioceres Crop Solutions.

Verdeca is involved in the development and deregulation of soybean varieties with next-generation agricultural technologies.

The company will focus on deploying next-generation soybean traits in all major production regions, starting in South America and North America.

Arcadia Biosciences president and CEO Matt Plavan said: “Trials in Argentina and Brazil have shown a positive impact of the HB4 trait stack on soybean yields.

“We’re seeing remarkable excitement in the market from potential seed distribution partners and farmers wanting to grow our drought tolerant and herbicide-resistant crop.”

In September this year, Arcadia Biosciences announced the grant of the patent from the US Patent and Trademark Office for reduced gluten grains.