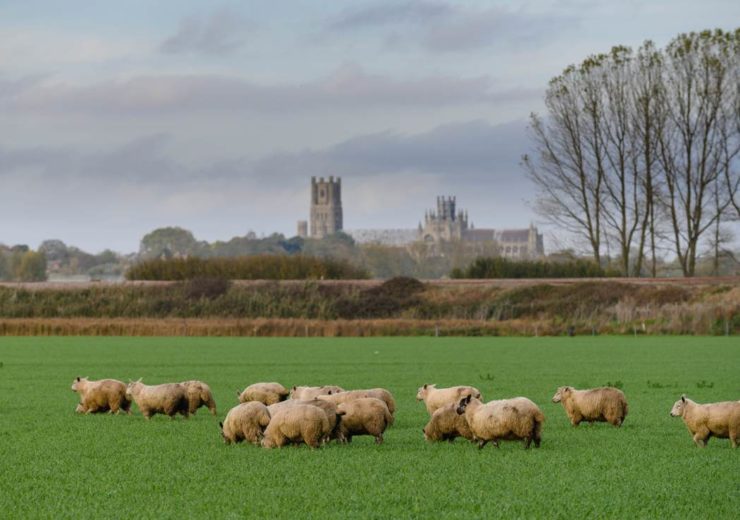 British supermarket chain Waitrose has announced its plans to source all of its own-label fresh and frozen lamb from British lamb producers 365 days a year, starting from the summer of 2021.

The supermarket chain claims that majority of the lamb it offers all year round is British and now it aims to move to 100% British sourced lamb across all fresh and frozen own label lamb and all of its organic lamb is also claimed to be 100% UK sourced.

The supermarket’s other products including fresh chicken, pork, beef, eggs and liquid milk are already sourced exclusively from the UK.

The move forms part of Waitrose’s commitment to British agriculture

Previously, the company used to source some of its lamb from New Zealand during the winter months. By moving to 100% British lamb, Waitrose is extending its commitment to UK lamb producers as it focuses its investment on the future of British agriculture.

Waitrose made the announcement now as it plans to increase its production of lamb in the UK, which it will achieve by extending opportunity to its existing lamb producers and also by welcoming new producers into its supply chain.

Waitrose & Partners, CSR, Health & Agriculture Head Tor Harris said: “We have always offered British Lamb on our service counters all year round and we are delighted to be able to extend that strategy to the pre-pack lamb assortment.

“Waitrose & Partners is renowned for its range of quality lamb products, something we over trade in comparatively to our market share. Although we are already in a great position, we are constantly looking at ways to innovate our product and are actively looking to partner with new lamb producers around Britain to ensure we continue to offer great tasting, high quality lamb all year round.”

Recently, Waitrose had reached an agreement with Cozmo, a chain of five supermarkets in Jordon.

Waitrose is now the only UK supermarket brand to supply to Cozmo. Its customers will now be able to choose from Waitrose and Waitrose Duchy Organic brands, as well as its free-from range.

It will offer a wide range of products such as pasta, rice, pasta sauce, dried fruits, bottled sauces, mustards and dressings, biscuits and coffee.