XAG and Bayer to develop drone-based spraying technology in Japan 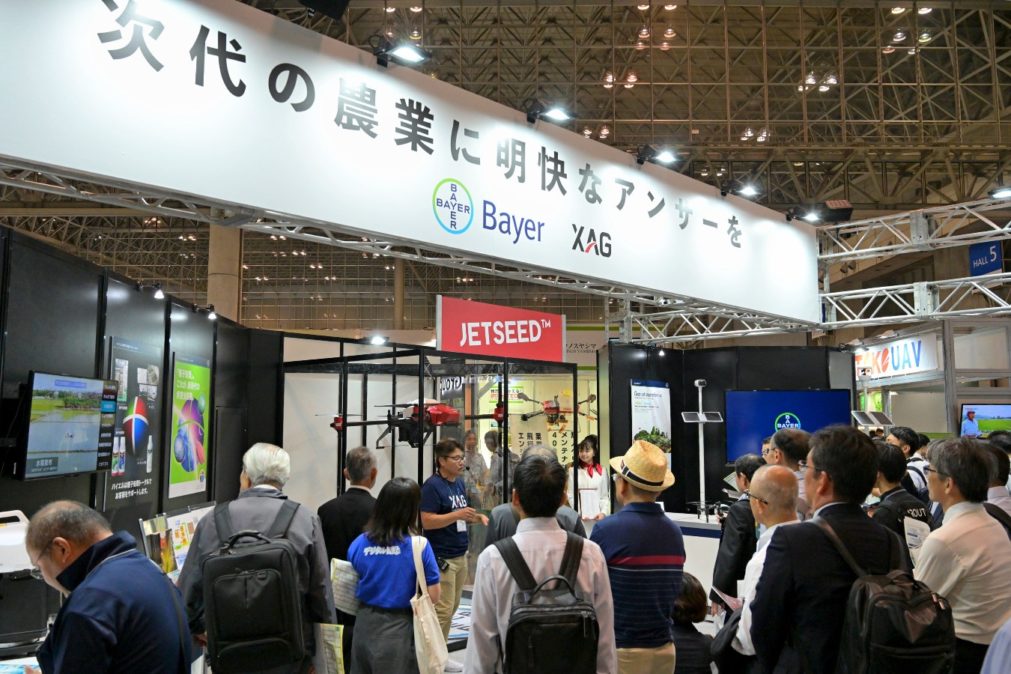 XAG and Bayer have announced that they will develop a new drone-based technology for precision spraying to support smart agriculture in Japan.

Compatible with the P30 drone, JetSeed can dispense granules including seeds, fertilisers and pesticides precisely at the targeted environment using high-speed airflows.

To cope with the ageing farming population and shrinking agriculture labour, XAG and Bayer have agreed to jointly promote drone technology last November.

The partnership is based on three pillars including business sales cooperation, drone spraying technology development as well as digital farming and digital solutions using the internet of things (IoT) technology.

XAG aims to build on Bayer’s expertise in seeds and crop protection for using different varieties of crops and further enhance its spraying accuracy with specialised drone products for controlling weeds, diseases, insects and fertilisers.

The Agriculture Ministry of Japan published a drone promotion plan, which includes introducing agriculture drones for one million hectares by 2022 and increasing the number of pesticides for vegetables and fruit trees.

With support from the Japanese Government, the partnership aims to play a key role in scaling up their technology to revive the country’s ageing agriculture.