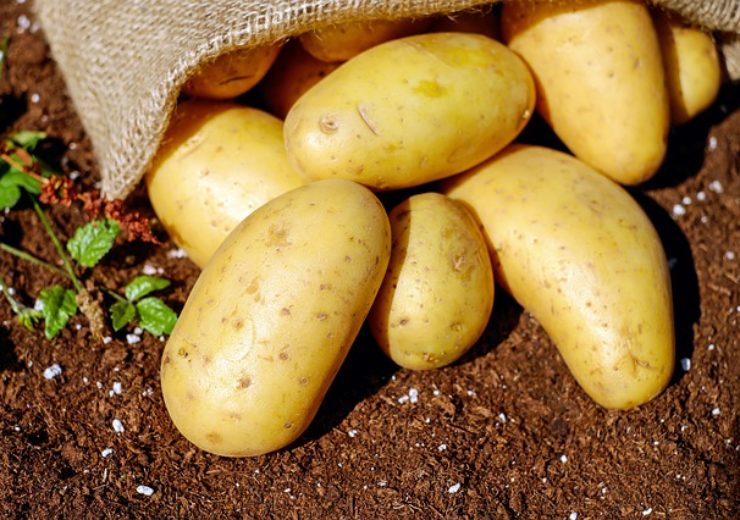 Agricultural bioscience company Yield10 Bioscience has entered into an agreement with J. R. Simplot Company to study three new traits for the production of high yielding and sustainable potato crop.

Under the deal, Simplot intends to carry out research with the novel yield traits within its research and development programme for the improvement of crop performance and sustainability.

Simplot is also provided with an option to negotiate an exclusive commercial licence agreement, in addition to the three-year, non-exclusive research agreement.

“Based on the activity we have reported in other crops, we believe our traits have significant potential for producing yield benefits in potato.”

The traits have demonstrated a range of significant activities such as good agronomic performance, increased photosynthesis, increased seed yield, and/or increased biomass production in the studies conducted by Yield10 in greenhouse or field tests.

In August this year, Yield10 has secured a patent from the US Patent and Trademark Office for its crop yield trait, C3003.

Yield10 applies its Trait Factory for the development of high-value seed traits, which can be used in the agriculture and food industries. The company has secured an exclusive licence for this intellectual property from The University of Massachusetts.

In August this year, Yield10 also announced a notice of allowance from the US Patent and Trademark Office for its crop yield trait, C4001.

Simplot is engaged in the processing of potatoes, as well as a variety of fruits and vegetables across the world.