Bunge and BP complete formation of bioenergy company in Brazil 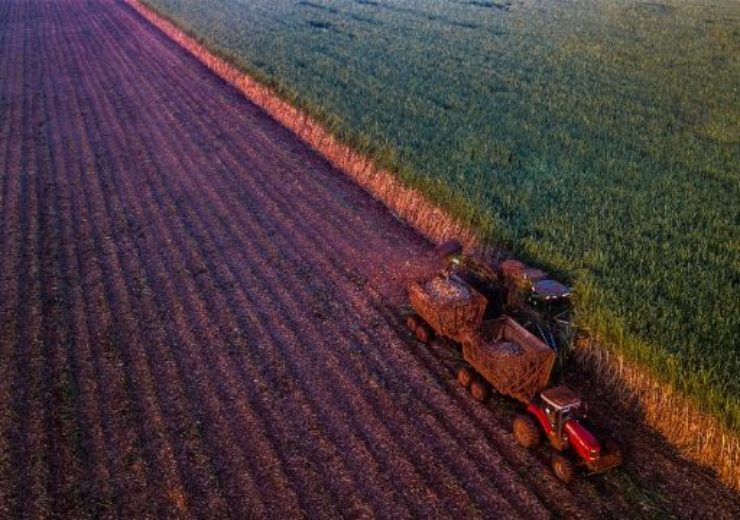 Image: Bunge and BP have formed a new bioenergy company in Brazil. Photo: courtesy of BP.

In July, both the companies signed an agreement to create a new Brazilian bioenergy company that can operate on a stand-alone basis.

The new JV combines bioenergy and sugarcane ethanol businesses of both the companies in Brazil.

As per terms of the deal, Bunge secured cash proceeds of $775m, including $700m of non-recourse Bunge debt that was assumed by the JV at closing and $75m from BP.

Bunge will use the proceeds from the deal to reduce outstanding indebtedness under its credit facilities.

BP Bunge Bioenergia will produce a mix of ethanol and sugar

Based in Sao Paulo, BP Bunge Bioenergia is claimed to be second largest operator by effective crushing capacity in the Brazilian bioethanol market.

With 32 million metric tonnes of combined crushing capacity per annum, BP Bunge Bioenergia will have the flexibility to produce a mix of ethanol and sugar. The JV manages 11 mills across the Southeast, North and Midwest regions of Brazil.

By using waste biomass from the sugarcane, the JV will also produce renewable electricity through its cogeneration facilities to power all its sites, as well as sell additional electricity to the Brazilian power grid.

Mario Lindenhayn from BP will serve as executive chairman for BP Bunge Bionergia, while Geovane Consul from Bunge will act as chief executive.

Lindenhayn said: “Biofuels is an increasingly important part of a lower carbon energy system. We are proud to complete the formation of BP Bunge Bioenergia, which provides a strong foundation to build upon the capabilities of both organisations to develop ideas for growth and deliver significant operational and financial synergies.”

Established in 1818, Bunge is involved in the sourcing, processing and supplying oilseed and grain products and ingredients.

With around 31,000 employees, Bunge has over 60 port terminals, oilseed processing plants, grain silos, and food and ingredient production and packaging facilities across the globe.