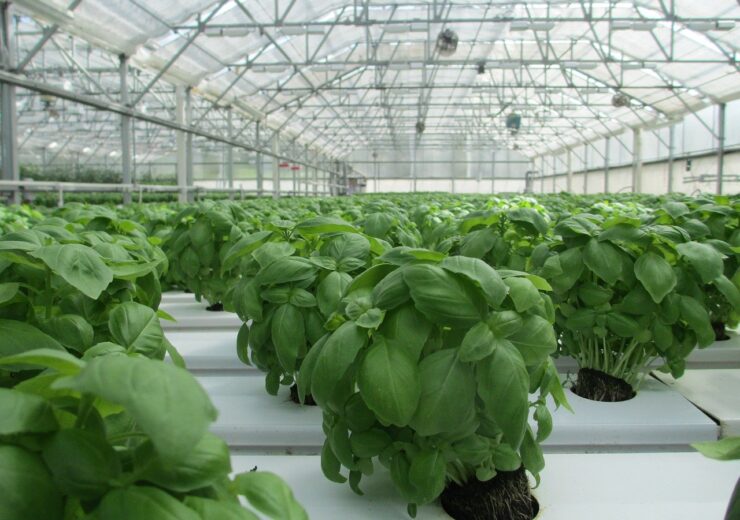 Olympus was developed by Grōv to produce high-density nutrient feed. In the study, it has shown to offer health benefits for animals and improved feed-to-yield efficiency.

Plant growth is analysed with data collected from integrated tower sensors and testing performed by the company’s scientists to adjust and optimise tower performance, yield and nutrition.

Olympus Tower can produce up to 6,000 pounds of grass per day

One Olympus Tower, which takes up 857ft² of space, is claimed to produce between 5,000 and 6,000 pounds of sprouted wheat/ barley grass per day using less than 5% of water, while replacing 35 to 50 acres compared to traditional farming.

“We believe Olympus holds the promise to help operators meet the challenges they face today. Implementing Grōv technology and science has proven to grow a more nutritious feed and sustainably produced foods, while improving long-term economic viability for farmers.”

Last year, the company had started a pilot programme under which it has partnered with Bateman Mosida Farms, one of Utah’s largest dairy operations, to implement Olympus Towers and build the world’s first commercial scale controlled environment agriculture feed centre.