LettUs Grow will use the £2.35m funding to build a second research centre and to bring its new products to market 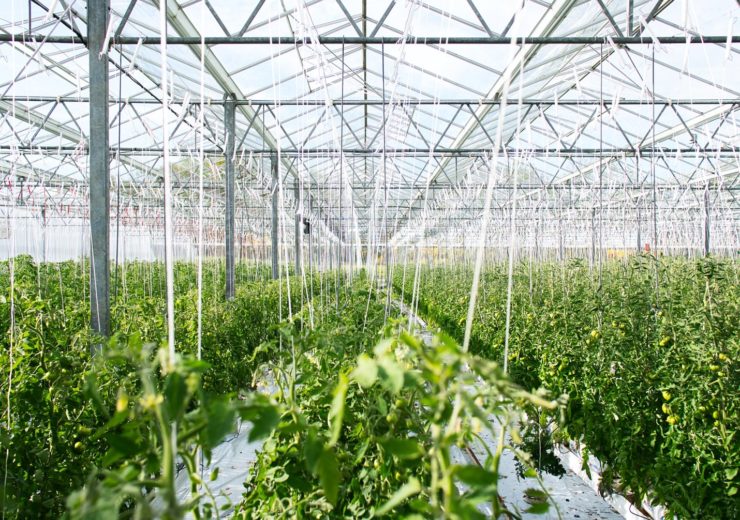 The report stated that the level of risk will depend on how production, technological development and land management could evolve.

The indoor farming company claims that it was founded to reduce such risks posed to agriculture and to lessen the environmental impact of growing fresh produce.

It has designed an indoor farming system for greenhouse and vertical farms to address food security and sustainability concerns.

Such indoor farms do not need fertile lands to operate and could use zero pesticides while supplying consistent, predictable and climate-resilient food throughout the year, said the company.

LettUs Grow co-founder and managing director Charlie Guy said: “This investment gives us a platform to really accelerate in 2020 and scale-up the delivery of our game-changing technology to farmers across the country.

“We’re seeing rising demand from around the world for new technologies to help farmers grow crops in ways that mitigate against the effects of climate change and ever-increasing extreme weather events.”

LettUs Grow offers two core products, a new aeroponic system and an integrated farm management software called Ostara. Using its aeroponic system, the agri startup claims that the yield has increased by over 70% for a range of crops, compared to the current vertical and indoor farming methods using hydroponics.

Its software Ostara can automate and control the whole indoor farm, while it collects data on plants, oversees inputs to crop growth and allows growers to trace crops from seed to sale, making the operations more efficient.

The funding from Longwall Ventures will help the company to build a second aeroponic research centre and scale up its existing technology and deliver on its growing sales and advance in bringing new products to the market.

“We at Longwall are excited to be backing LettUs Grow in the development of game-changing technology that has the potential to make a real difference by making food growing more efficient, predictable, controllable and local.”