Origin and BRI will focus on the development of dicamba tolerance, drought tolerance, and salt-alkaline tolerance GMO soybean varieties 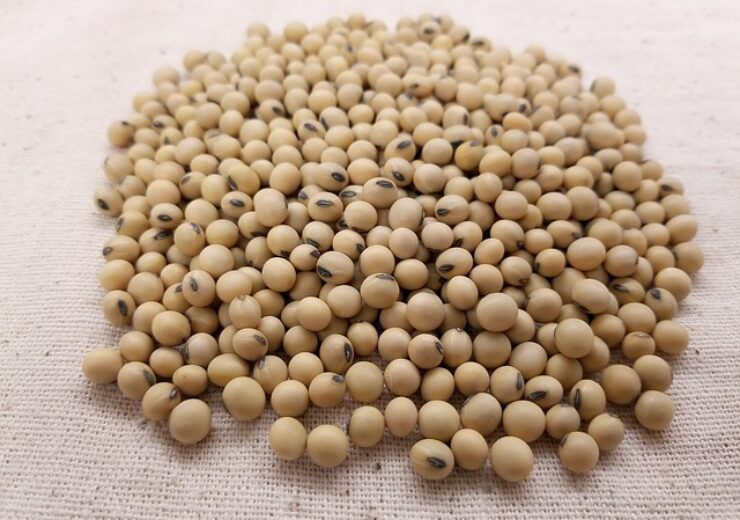 Origin Agritech and BRI have collaborated on the development of GMO soybean varieties. (Credit: egroll from Pixabay)

The collaboration between Origin Agritech and BRI has been expanded for the development of dicamba tolerance, drought tolerance, and salt-alkaline tolerance GMO soybean varieties with the application of three BRI newly developed and patented genes.

The new collaboration helps to expand Origin Agritech’s cooperation with BRI as well as focus on related research and commercialisation of GMO soybean.

BRI will concentrate on fundamental research as well as offer technical support to Origin on GMO soybean product development and global commercialisation.

“The new agreement will definitely promote GMO soybean research and commercialisation which will increase soybean production and benefit Chinese farmers and consumers in China as well as other parts of the world.”

CAAS is a national and integrative agricultural scientific research organisation in China. It is involved in both basic and applied research as well as the development of new technologies to advance agriculture.

Established in 1997, Origin has a biotechnology seed pipeline, including products with glyphosate tolerance and pest resistance (Bt) traits.