Ospraie Ag Science increases stake in CubicFarms from 19% to 25%

Ag technology investor Ospraie Ag Science had increased its equity stake in CubicFarms to 25.4% by acquiring 7,500,000 shares for $3.9m 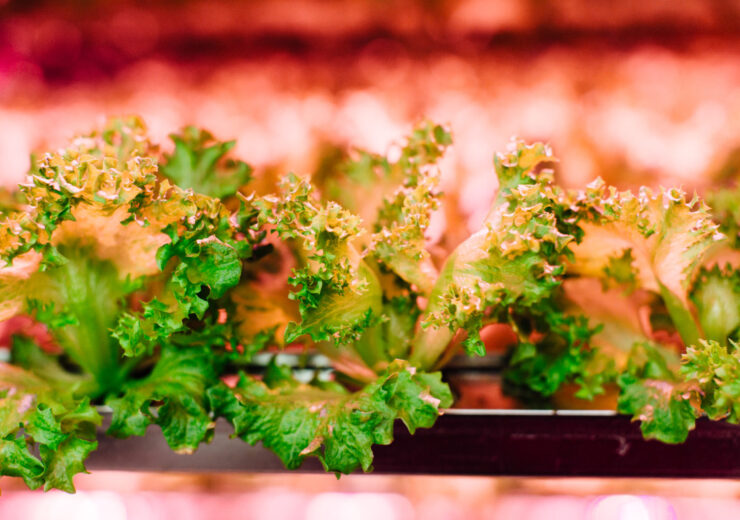 Ospraie Ag Science, an investor in agricultural technology, has increased its stake in CubicFarm Systems (CubicFarms) from the present 19% to 25%, for a consideration of C$5.25m ($3.9m).

CubicFarms CEO Dave Dinesen said: “We are pleased that leading ag-tech investor Ospraie, whom we welcomed as our strategic investor through a $5 million private placement in May, has recognised our technology’s potential to feed a changing world, in the short time that it has been our shareholder.

“In order for Ospraie to increase its shareholding in CubicFarms without triggering a takeover bid – which our management and board would not support – an agreement was reached through a non-dilutive, private transaction with a few large founding shareholders, who agreed to reduce their personal holdings to enable the long term, material ownership by Ospraie.

“The $0.70 per share purchase price was negotiated at a market price many weeks ago and all parties agreed to honour the agreement despite it being currently lower than the market. Ospraie’s deep industry and commercial expertise, in addition to its extensive network, have already added much value to CubicFarms.

“We look forward to the continued close relationship with our long-term strategic investor, and working together to unlock new potential synergies with other companies in its portfolio.”

Earlier Ospraie increased its stake in CubicFarms from 0.1% to 18.9%

Apart from the investment from Ospraie, CubicFarms has also received C$5m ($3.74m) in debt from BDC Capital, a subsidiary of Business Development Bank of Canada and C$1.16m ($870,000) in a private placement from dairy entrepreneur Harry DeWit and company insiders.