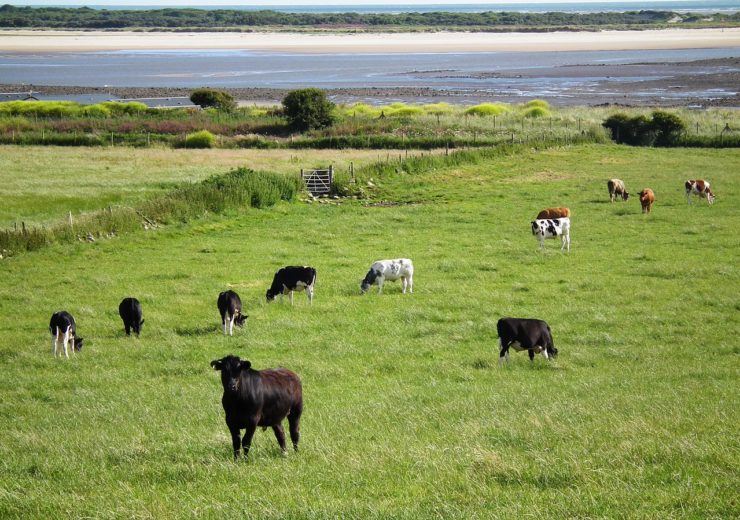 The UK Parliament has introduced a new agriculture bill to boost farming productivity and protect against environmental impacts.

The UK government said that the new bill is expected to boost the farming sector for decades to come.

According to the government, the new bill sets out how farmers in the future could rewarded with public money for taking up ‘public good’ such as better air and water quality, higher animal welfare standards, and improved access to countryside or measure to control flooding.

The bill is also expected to contribute to the government’s commitment to reaching net zero emissions by 2050 while helping to boost farmer’s productivity.

The new bill aims to replace the present subsidy system of Direct Payments, where farmers are paid based on the amount of land farmed. Thus the payments have been inclining towards largest landowners, rather than such farmers who are delivering specific public benefits.

The bill aims to phase out Direct Payments over an agricultural transition period and it is due to begin next year and will run for seven years.

As a replacement, the new bill will offer measures for a better future for the UK’s agriculture, where a land potential could be maximised for food production and delivering public goods.

Environment, Food and Rural Affairs Secretary of State Theresa Villiers said: “Our landmark Agriculture Bill will transform British farming, enabling a balance between food production and the environment which will safeguard our countryside and farming communities for the future.

“This is one of the most important environmental reforms for many years, rewarding farmers for the work they do to safeguard our environment and helping us meet crucial goals on climate change and protecting nature and biodiversity.”

The bill also claims to champion British food by improving the supply chain from farm to fork and investing in new technology and research to ensure the UK’s food producers remain competitive and innovative.