How cashmere farming is using blockchain to boost sustainability

Cashmere is one of the world’s most sought-after fibres, and clothes made from the raw material can command a high price 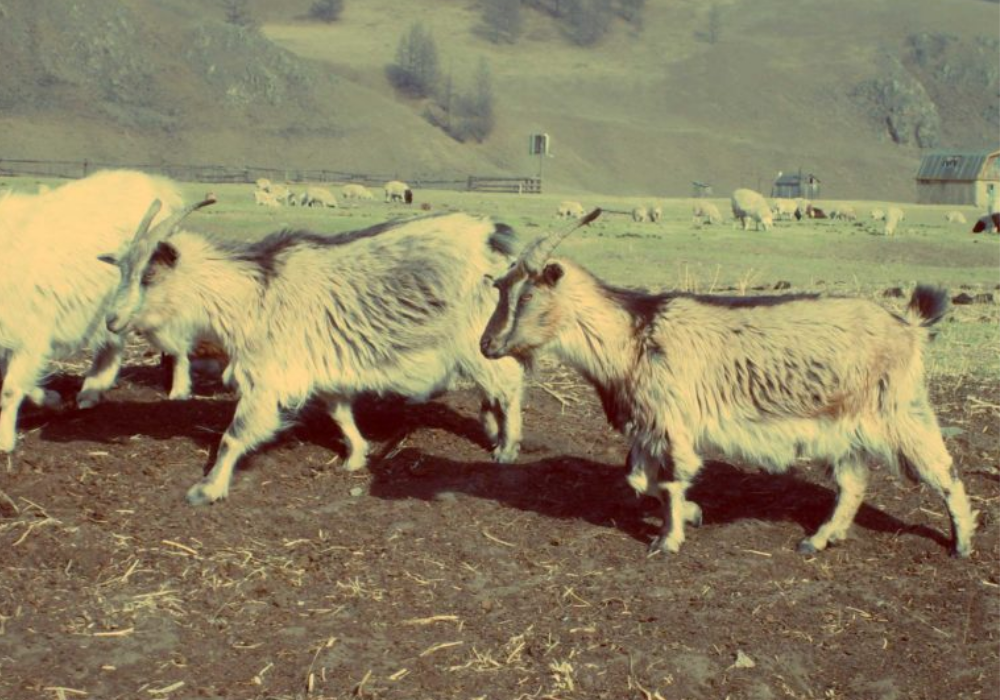 China and Mongolia are the two largest suppliers of cashmere - responsible for 90% of the world’s production of the raw material (Credit: LibreShot)

Blockchain is one of the emerging technologies enabling greater transparency for cashmere farming, says an analyst.

The transaction recording system is providing much-needed sustainability in the sector’s supply chains, where verifying the source of cashmere fibres, often derived from cashmere and pashmina goats, has been a major challenge.

According to data and analytics firm GlobalData, growing demand from the fashion industry for the raw material has led to a huge increase in its production.

This has led to both environmental and animal welfare challenges, with some cases of over-grazing occurring when trying to field animals, leading to fragile grasslands becoming deserts.

Apparel correspondent at GlobalData Hannah Abdulla said sustainability and ethical clothing production are “increasingly front-of-mind for consumers”, and brands are under heightened pressure to “ensure their supply chains are operating responsibly”.

“Fashion retailer H&M has said it plans to phase out conventional cashmere orders by the end of this year due to the fibre’s environmental and animal welfare challenges,” she added.

How blockchain is being used in cashmere farming

Cashmere is one of the world’s most sought-after fibres, and clothes made from the raw material can command a high price — but there are several ethical issues surrounding its production.

As temperatures rise, goats begin to shed their coats, which is when herders comb out the fine hair and prepare it for shipment around the world — mostly to Europe’s fashion hubs.

It can take up to four goats to provide enough fibre to make just one sweater — hence its healthy market value.

In January 2019, online clothing store ASOS banned the sale of cashmere clothing amid fears of animal cruelty — with allegations from animal rights groups concerning the abuse of goats on farms.

China and Mongolia are the two largest suppliers of cashmere and are responsible for 90% of the world’s production of the raw material.

In addition to the rapid degradation of grazing lands, many herders face income instability and uncertainty — leaving them indebted to intermediaries for cash advances.

Blockchain technology now looks to be one potential step towards resolving issues surrounding the production of cashmere.

Canada-based Convergence.tech, a digital transformation company, recently carried out a blockchain pilot in Mongolia to provide farmers with a mobile application to register their cashmere bales.

Bales and packing slips also have high-frequency radio-frequency identification (RFID) tags attached to them, allowing accurate tracking from herders to the processing plant.

According to GlobalData’s Abdulla, the technology has helped to mitigate risks by eradicating manual processes that were time-consuming and prone to human error.

“Solutions such as these can prove invaluable, especially for brands looking to identify the source of their cashmere,” she added.

“It’s a win-win for herders, manufacturers and brands alike.”