EU chlorothalonil ban comes into full effect in 2020: Here’s all you need to know 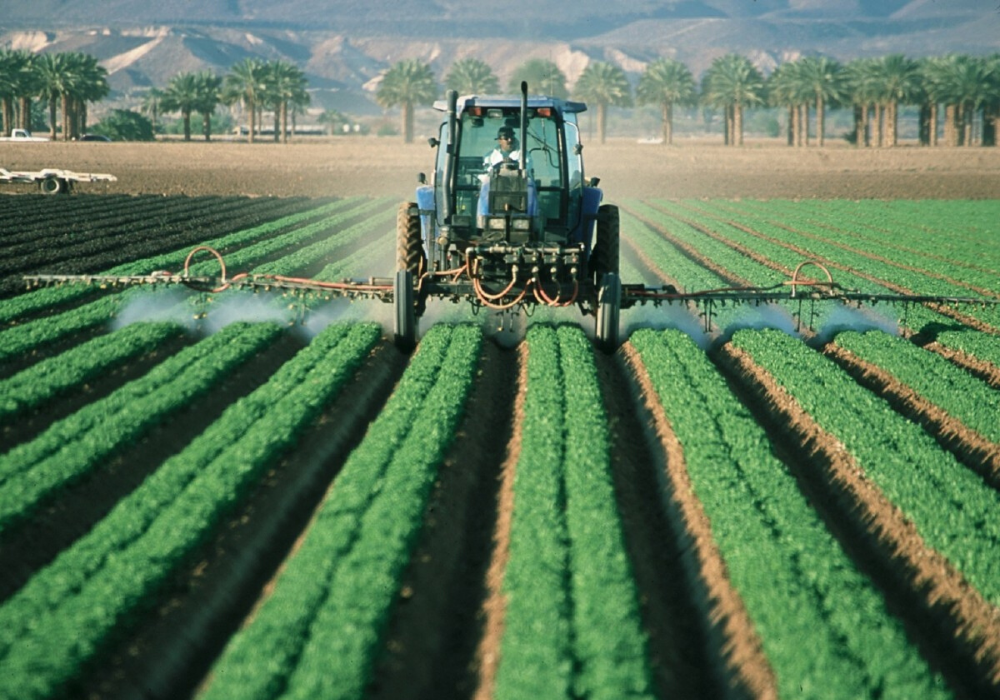 The report found that to meet its net-zero target, the UK will require “unprecedented innovation across the economy” (Credit: pxhere)

It’s one of the world’s most commonly used pesticides, but chlorothalonil will soon no longer be available in the EU after a ban was imposed a ban on its use.

Member states of the EU’s Standing Committee on Plants, Animals, Food and Feed (SCoPAFF) voted to ban the product in March 2019 following a review by the European Food Safety Authority (Efsa).

Sales and distribution have been prohibited since November 2019 and the last time it can be used on crops will be on 20 May 2020.

The review on chlorothalonil, a fungicide used to prevent mildew and mould on crops, was unable to exclude the possibility that breakdown products of the chemical cause damage to DNA.

Speaking after the decision, a European Commission spokeswoman told the Guardian: “The chlorothalonil ban is based on Efsa’s scientific assessment, which concluded that the approval criteria do not seem to be satisfied for a wide range of reasons.

“Great concerns are raised in relation to contamination of groundwater by metabolites of the substance.”

Why was chlorothalonil banned by the EU?

Chlorothalonil has been used across the world for more than 50 years on barley and wheat, as well as beans, potatoes and peas.

It is the active ingredient in the fungicide Bravo, which plays a key role in treating barley exposed to the fungus Ramularia – now recognised as an economically important disease across Europe, Argentina and New Zealand.

But alongside the chemical potentially causing damage to DNA, Efsa noted “a high risk to amphibians and fish was identified for all representative uses”.

This is reinforced by a previous World Health Organisation report that says the agent can be “especially toxic to fish and aquatic invertebrates” and also highlights that exposure to it can cause kidney and stomach problems, including tumours, in rodents.

Research conducted by scientists from Cornell University in 2017 provided a link between fungicides, including chlorothalonil, and the potential harm to bumblebees.

The study, titled Landscape predictors of pathogen prevalence and range contractions in US bumblebees, found that these types of chemicals are one of the biggest contributing factors to the decline of bumblebees, with further studies continuing to find the exact cause.

The Federal Office for Agriculture (FOAG) in Switzerland banned the sales and usage of chlorothalonil in the country in early December 2019 due to health and environmental concerns.

It said the ban was imposed with immediate effect amid an ongoing review of 100 substances, with tests on the toxicity of certain chlorothalonil by-products revealing it is “not possible to exclude that some of them do not have a long-term negative effect on health”.

Swiss officials emphasised the importance of reducing the presence of the substance in groundwater and wanted to “act quickly” on the issue.

“It has played a vital role underpinning control of fungal diseases in UK crops like barley, wheat, asparagus and narcissus,” he added.

“Not having it in the toolbox significantly increases the risk of the rapid development of resistance to other fungicides.

“We feel the Commission has been overly precautionary in making this decision and has failed to consider the particular importance of this active ingredient in the control of critical fungal diseases and in managing disease resistance.

“As a result, we believe sectors of UK agricultural and horticultural production will be put at significant risk.”

Ian Sands, chairman of NFU Scotland’s Crops Committee, added: “The loss of chlorothalonil has the potential to make the viability of growing crops borderline.

“Given the huge importance of barley and wheat to the Scottish drinks industry, this could cause serious problems for this iconic sector.”